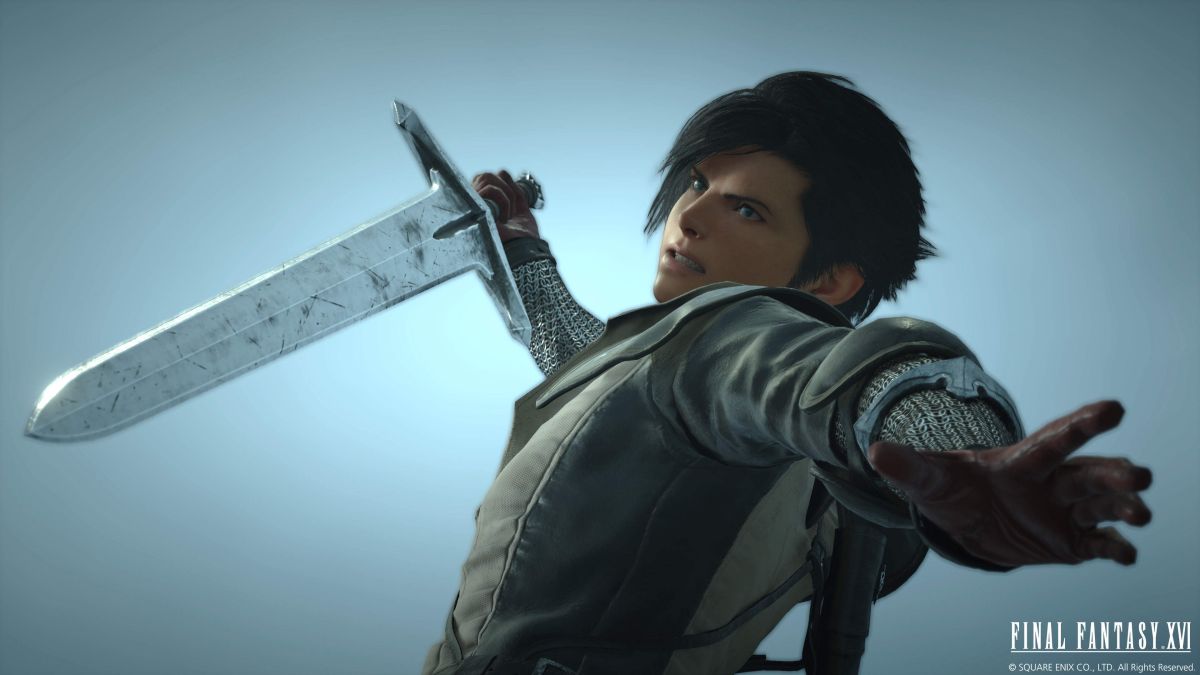 It’s been nearly two years since Final Fantasy 16’s reveal trailer, and since then, Square Enix has kept very quiet on the details of the new game’s world, battle system, and, well, everything really.

In the new trailer for Final Fantasy 16, we get a good look at a few of the RPG’s Eikons – summoned monsters that can fight alongside you, or against you – and how they feature in the game’s action-focused battle system.

See it all in action in the new trailer below:

There’s a supporting blog post (opens in new tab) for the trailer on Sony’s blog, and it gives a little context to what you see in the video.

In Final Fantasy 16, Eikons will play a big part in the story. These summoned creatures will feature in combat but, naturally, also impact the world of Valisthea, where the action takes place.

The Eikons revealed in the trailer are Phoenix, Titan, Garuda, Ramuh, Shiva, Odin, Bahamut, and Ifrit. Each of them is a powerful creature that has a suite of different abilities, strengths, and weaknesses.

In the blog post, Final Fantasy 16’s developers give a little background to the characters controlling the Eikons. Permanent Economic Adviser Hugo Kupka, “once a nameless foot soldier in the Republican Army, his awakening as Dominant of the Eikon Titan thrust him to the forefront of Dhalmekian politics”. In that position of power, he’s skimming off the top of his people and directing the will of the people. Titan is the big lad in the trailer, the one who looks like he could be nine feet tall.

Netflix and Microsoft team up for cheaper plan with adverts

Meanwhile, one of the other Eikons, Garuda, is under the control of Benedikta Harman. She’s on a mission to find a second Eikon of fire and you’ll join her on this quest – playing as Clive Rosfield. Harman apparently “turned her talent for swordplay and subterfuge into a command of Waloed’s elite intelligencers”.

Also on show in the trailer is an extremely active battle system. I’ll confess I’m not a keen Final Fantasy player, so in my mind, they’re still largely turn-based games (I know that’s not been the case for a while), but even I was surprised by how freeform the battles on show in the trailer appeared to be. It will be interesting to see Square Enix reveal more of how combat in Final Fantasy 16 will work.

However, we’ll have a while to wait to get our hands on the game, as Final Fantasy 16 won’t be out until summer 2023.

The Weeknd ‘crushed & heartbroken’ as he postpones Toronto concert

Starlink: Why is Elon Musk launching thousands of satellites?

Who Is Mark Zuckerberg’s New No. 2? It’s a Trick Question.