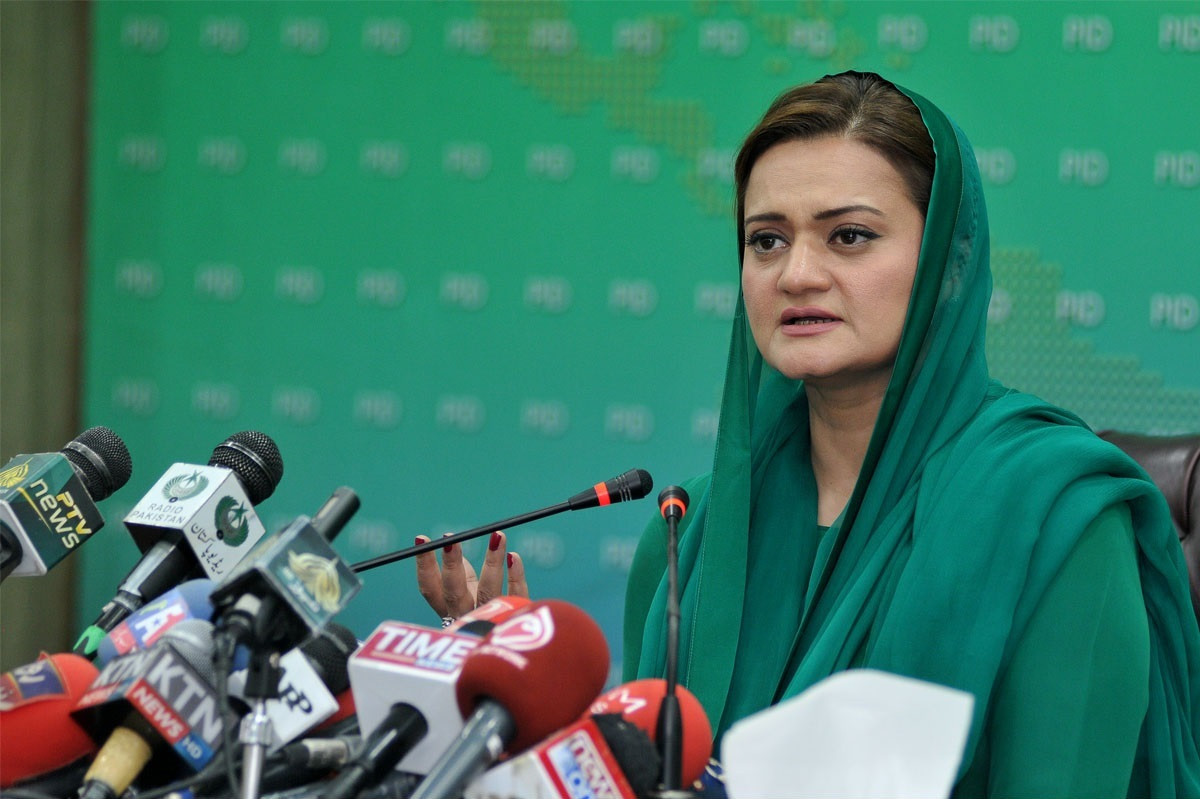 The Breaking Point Is Here—Again


Minister for Information and Broadcasting Marriyum Aurangzeb on Saturday said that the Film and Culture Policy 2018 has been revived to uplift the industry through multiple incentives.

Marriyum made the announcement in a meeting with the delegation of the Film Producers Association. She also informed them about the steps being taken by the government for the revival of the film industry.

“Recommendations for the revival of industry would soon be formulated after consulting the stakeholders of film and culture sectors,” she said, assuring the delegation that those recommendations would soon be presented before Prime Minister Shehbaz Sharif and made part of the next budget.

The minister said Punjabi movies were the country’s asset and their production would be increased under the new policy. Special incentives would be given for the preparation of the content related to children especially movies, cartoons, plays, stories and educational programmes.

She said that the film sector was being given the status of industry to offer it maximum incentives. The new policy was aimed at improving the quality, story and technology of movies.

Marriyum said that the policy would not only ensure the revival of cinemas through the construction of new facilities but would also include incentives for the artists.

She said that the price of tickets for movies in cinemas would be reduced to provide maximum recreational opportunities to the people. The process for giving the permits of film shooting would also be eased.

Marriyum said the government would encourage the export of Pakistani movies and create opportunities for promoting joint productions.

She said there was a dire need of improving the standard of Pakistani movies and underlined the importance of equipping this sector with modern technologies.

She said that the government would cooperate with the industry for importing the film-making equipment and machinery. The delegation was assured that the demand for abolishing the withholding tax on the film industry would be considered and taken up at the relevant forum.

Film, drama, theatre and fine arts could play a critical role in improving the country’s image at international level, she remarked, adding that the unrest and intolerance were never acceptable traits in Pakistani society.

She said that film, drama and fine arts were akin to the literary, moral and traditional life of the society. “The soul of our society would be revived,” the minister assured the association of full support for resolving their problems.

Sayed Noor, Sheikh Amjad Rashid, Pir Saad and others were also part of the delegation which called on the minister.

Pakistani star Sajal Aly wins the internet over; Ayeza Khan explains why she hasn’t been working

The Breaking Point Is Here—Again