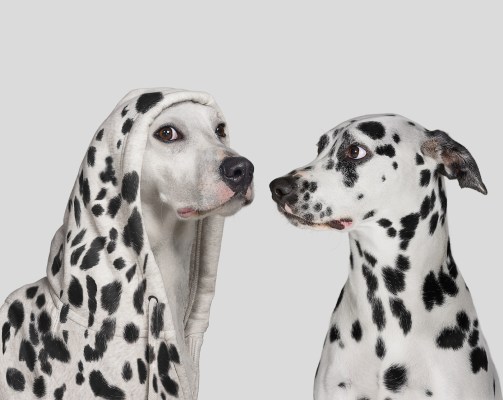 Sachin Gupta is the CEO and co-founder of HackerEarth. He was formerly a software developer at Google and Microsoft, and now oversees HackerEarth’s sales, marketing and general operations.

Whatever idea you have for a platform that solves an “unaddressed market need,” it’s almost a given there’s a team somewhere working on something similar.

In fact, it’s not uncommon for two or more founders to launch similar companies and products within months or weeks of one another. The second one to put out a launch press release isn’t automatically a copycat but is often perceived to be so.

This perception is something we as a company have wrestled with for an entire decade, as have many others in the SaaS domain.

Outbrain and Taboola are native advertising companies founded in 2006 and 2007, respectively. After years of battling for online supremacy in the world of “Content you May Like” links, the rivals even came close to an $850 million merger in 2020.

Both were successful in their own right. nRelate, a third player in the space took a different “anti-clickbait” approach to content recommendations and successfully exited to Ask.com in 2012. SmartGift and Loop Commerce were similar competitors in online gifting and the list goes on.

Investors might not care much about what your boilerplate “founded in” date says and be more concerned about product-market fit, cost-of-acquisition, ARR and a path to profitability. However, in the battle for awareness and consideration amongst potential customers, perception plays an important role.

Try starting from scratch and ask yourself, “If none of my competitors existed today, how would I design my website?”

There’s a certain first-to-market advantage that you get. It always stings to hear a prospect say, “Oh you’re like a cheaper/newer version of [your biggest competitor].” It stings even more when you know you have a superior product.

As startups whip up a restaurant tech frenzy, is anyone close to Toast?

In my experience, even if you came to market before or around the same time as your main competitor, you may, for whatever reason, be stuck with a pesky perception that your company just popped up overnight. Whatever the reason, this perception can drag on your momentum, especially when you’re trying to establish yourself in a new market.

In our journey of breaking the “copycat” myth, I have learnt a lot about brand-building. There are things I wish we had done sooner and things I am proud of getting right. Based on my experience, here are three ways brands can push back against the stigma of being a copycat platform:

Lean into and promote your data

It’s hard for anyone to argue with data (or at least with its existence). One of the great things about being a SaaS company is that you most likely have all kinds of proprietary data. Chances are you have some kind of data that’s unique to you and your platform. If you are fighting the copycat perception, it’s a great time to lean into your data — especially if you’ve been around for many years.

How to buy a crop top in Florianópolis

Maybelle Blair, Who Helped Inspire ‘A League Of Their Own,’ Comes Out At 95