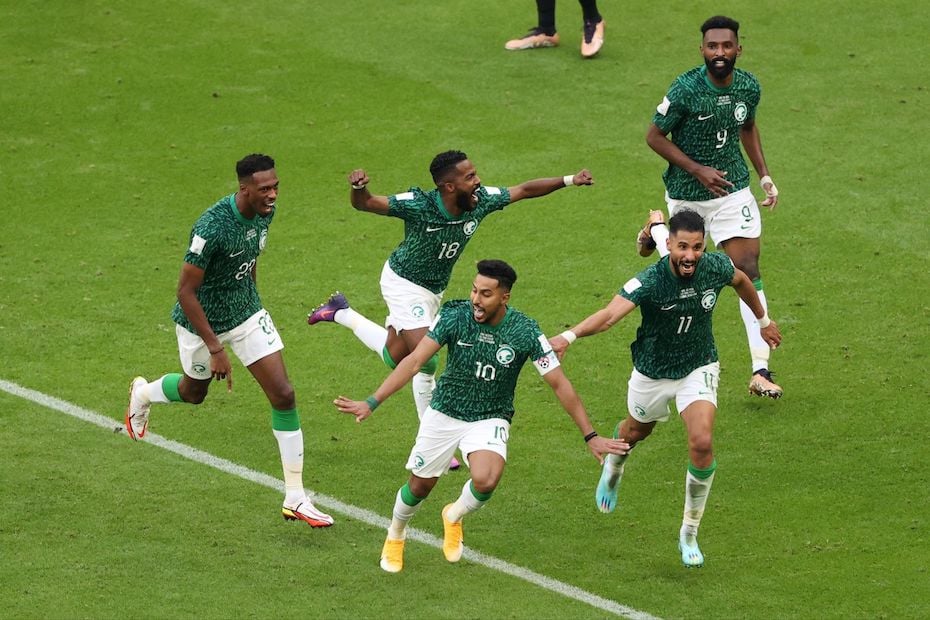 What happened to the crude oil price and how does it affect Pakistan?

“A well-deserved victory, a combative performance and an Arab joy,” tweeted Sheikh Mohammed bin Rashid Al Maktoum, Vice-President and Prime Minister of the UAE and Ruler of Dubai, on hearing that Saudi Arabia beat Argentina.

In one of the greatest World Cup shocks in history, Saudi Arabia beat football favourites Argentina 2-1 in their Group C opener at the Lusail Stadium in Doha on Tuesday, November 22.

And all it took the Green Falcons were just five minutes of brilliance in the second half, when goals from Al Sehri and Al Dawsari gave the Saudis their biggest-ever victory in World Cup.

Lionel Messi’s first-half goal from a 10th minute penalty went in vain, while the Saudis were on point with their defense, cruising to a 2-1 victory.

The key elements of robust data security in healthcare

Will the agreement on Tigray hold?