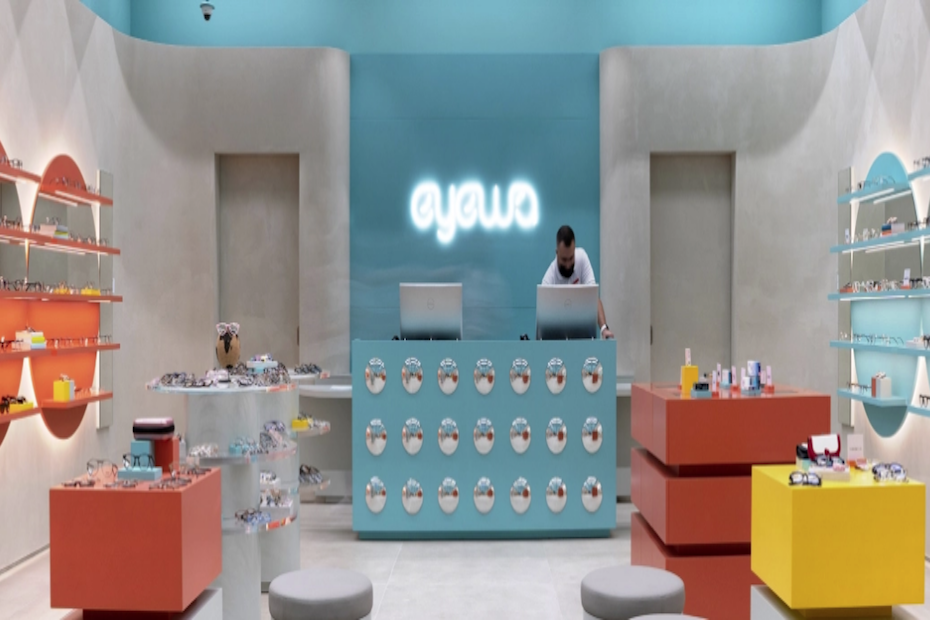 Leading eyewear retailer Eyewa opened its fiftieth store in the GCC and its tenth in the UAE at Mall of the Emirates, Dubai. With the opening of its new flagship store in Mall of the Emirates Dubai, Eyewa has achieved over 300 per cent growth in its retail footprint in the last twelve months alone.

Having entered the physical retail space less than two years ago with the opening of its first store in Mall of Dhahran in Saudi Arabia in December 2020, the home-grown startup delivered on a high-speed expansion plan, fast-tracking its physical store presence across the region.

This successful expansion is driven by the company’s focus on delivering a unique value proposition of on trend and fashionable eyewear at an affordable pricing, leveraging seven house brands built locally specifically for the needs of the GCC customers.

Being a digital native company, with the customer needs at its heart, it focuses on making their experience across all touchpoints as delightful as possible. Users begin their journey either on the app or social media, to then undergoing an eye examination in store or making a purchase online or offline. This strategy has enabled them to rapidly expand its bricks and mortar network, reaching more customers across the region.

To date, Eyewa invested more than $30m in this cross-platform approach, which in turn has allowed for greater convenience for its customers. The brand now boasts significant physical market presence, with 50 retail stores operating in four countries, across 30 cities.

“From the beginning, our vision has always been about making eyewear accessible to all; from pricing first, but also to the shopping experience. We initially invested heavily in the online channel because there was a gap in the market with very little supply of eyewear online. Over time, we realised that the same gap existed in the offline market, especially in the affordable segment and that pushed us to expand to offline retail to reach more customers with these unmet needs.” said Elias Tsikhlakhis, MD of Eyewa in the UAE.

Building on this momentum, the company will expand further: first, in its home markets of Saudi Arabia and UAE, with the aim of doubling its reach in 2023 and bringing the total number of physical stores to 100, but also by moving into other markets in the GCC and in the MENA region.

In terms of eyewear retail, Lenskart, Asia’s largest eyewear retailer, also formally entered the Middle East with the opening of the first physical store in Dubai Festival City Mall on December 2021. The brand since then has expanded into more locations with around eight stores till August 2022.

Everything you need to know about the 2022 FIFA World Cup