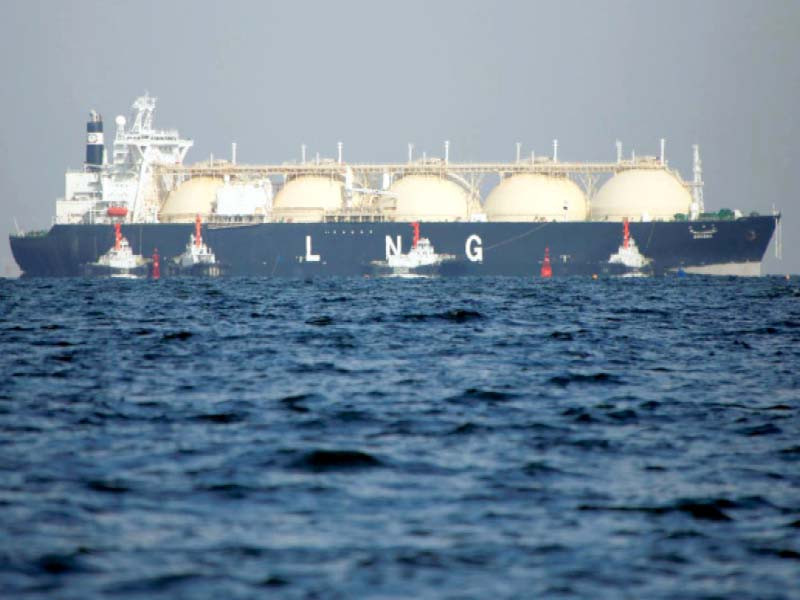 
The export sector has demanded that the government should restore gas supplies to the power plants to avert any crisis in export-oriented industries and further worsening of trade deficit.

Expressing concern, he said “Pakistan is struggling with an enormous trade deficit, which stands at $43.3 billion in 11 months of 2021-22, and state reserves have fallen to a mere $9.72 billion, which are not even sufficient to cover two months of imports as Pakistan’s imports have surpassed $6 billion.”

Towel Manufacturers Association of Pakistan Chairman Kashif Mehtab Chawla expressed fear over the recent hike in petroleum product prices by 40%, gas tariff by 45%, water cost by 30% and electricity cost by Rs8 per unit, plus time-to-time imposition of fuel adjustment charges.

“These are the basic inputs for any industry but are the most significant for the export-oriented sector because we have to match prices of our exportable commodities with our competitors,” he said.

He cited that it had become a challenge for Pakistan’s export industry to offer a good price to its buyers as the government frequently increased the prices of basic commodities, causing an adverse impact on the prices of raw material and increasing the cost of production.

Earlier, it was easier to successfully compete with the regional countries before the increase in the utilities’ cost but “now the cost has risen to more than 100%”, he added. “Survival is difficult in the international market.”

Economic managers must try to understand the difficulties of the exporters, otherwise exports would decline day by day under the present cost factors, he added.

The FPCCI president stressed that “the minimum the government can do is to not disturb the industrial production in the export-oriented through disruptions in gas and power supplies”.

Sheikh reiterated that “textile sector is the backbone of Pakistani exports and they are all geared up to break the psychological barrier of $20 billion this year”.

He underlined that goodwill and reputation means everything in the export markets; and damages the reputation if an order is not fulfilled, resulting difficulties to earn new orders.

Gas or RLNG is being continuously supplied to non-export industries – ceramics, glassware, steel and not the export sector, against all economic rationale, he added.

He rejected the government’s decision to halt the supply of gas and RLNG to exporters, and declared it highly illogical as it is a critical input to textiles, the single largest contributor to Pakistan’s exports and the mainstay of Pakistan’s economic future.

The sector has sizeable investments in state-of-the-art machinery and high efficiency generation, with over $5 billion worth of investments for expansion and modernisation made in the last 1.5 years.

The potential losses thus accruing to the shutdown of gas and RLNG supply are phenomenal, he said.

As US SPACs flounder, did Europe largely dodge a bullet? – TechCrunch

On the contrary, the industry can bring substantial economic benefit from enhanced exports if the stable and consistent supply of gas is guaranteed.

He highlighted that the new plants and expansions completed since November 2021 are still awaiting gas and power supply.

Sheikh further proposed that PLL, gas terminals, gas companies, private licensees for LNG import and all relevant government ministries should sit together under the Prime Minister of Pakistan Muhammad Shehbaz Sharif to reach a resolution and mechanism to avoid any future disruptions.

He, as President of FPCCI, assured all possible help to the government in bringing the business together and help the government reach a win-win solution for all.

‘It was a life-changing experience’: Ahmad Ali Butt on the birth of his son and fainting in the labour room

Agrotools farming for M&A with new $21M funding round – TechCrunch