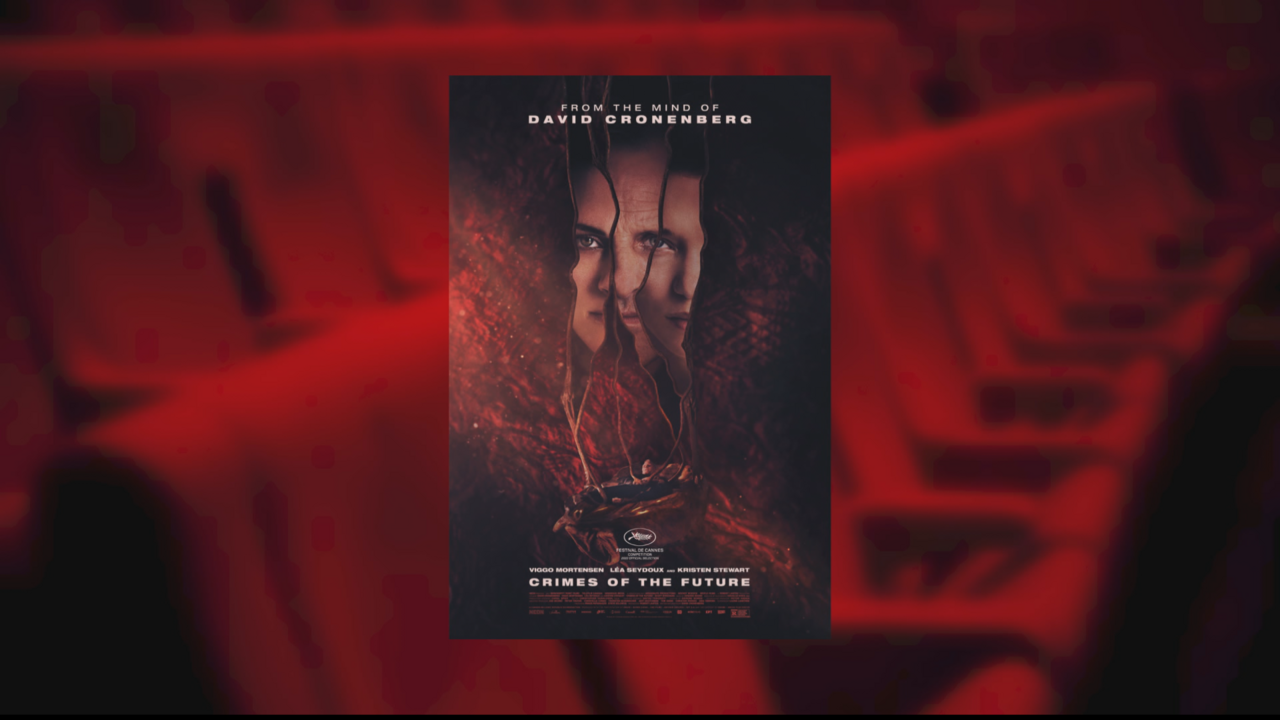 Fresh from her 34th trip to the Cannes Film Festival, FRANCE 24 film critic Lisa Nesselson shares her highlights from the 75th edition. One of her favourites is “Crimes of the Future”, an eerie dystopian tale starring Viggo Mortensen and Léa Seydoux as a couple who perform surgery on each other. It’s the latest film from Canadian director David Cronenberg, a master of delicious discomfort.

Meanwhile, in honour of her Platinum Jubilee, Britain’s longest-reigning monarch gets the documentary treatment in “Elizabeth: A Portrait in Part(s)”. Lisa calls the film, directed by the late Roger Michell, a “visual celebration of a figure of longevity and stability in a radically changing world”.

Finally, Lisa sings the praises of “Singin’ in the Rain”, which she calls “the greatest movie musical ever made”, as it celebrates its 70th anniversary.

Why did Central America shift UN votes on Russia-Ukraine war?

How about that $20B Figma-Adobe deal?