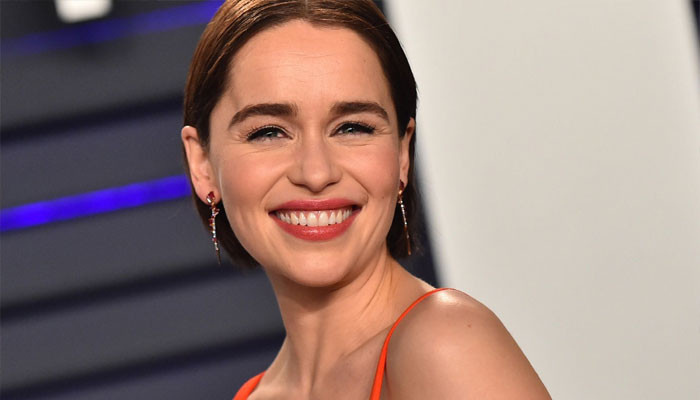 Emilia Clarke made shocking revelation that parts of her brain are missing after surviving two brain aneurysms in a recent interview.

During an appearance on BBC’s Sunday Morning, the Games of Thrones star recalled the health troubles while working on the fantasy drama.

“It was the most excruciating pain,” Clarke said on the show. “It was incredibly helpful to have ‘Game of Thrones’ sweep me up and give me that purpose.”

Previously, the actor revealed having two surgeries in 2011 and 2013, however, Clarke is now grateful that she’s able to speak and live her life normally.

“The amount of my brain that is no longer usable — it’s remarkable that I am able to speak, sometimes articulately, and live my life completely normally with absolutely no repercussions,” she added.

Clarke further noted that seeing her brain scans make her laugh, adding, “There’s quite a bit missing which always makes me laugh.”

“Strokes, basically, as soon as any part of your brain doesn’t get blood for a second, it’s gone. So the blood finds a different route to get around, but then whatever bit is missing is therefore gone,” she explained.

Clarke then suffered from Aphasia following the aneurysms after which she was not even able to remember her own name. However, it did not last for long.

Koffee With Karan 7 – Aamir Khan on Ranveer Singh’s nude photoshoot: He’s got a great physique, it was quite bold of him – Times of India