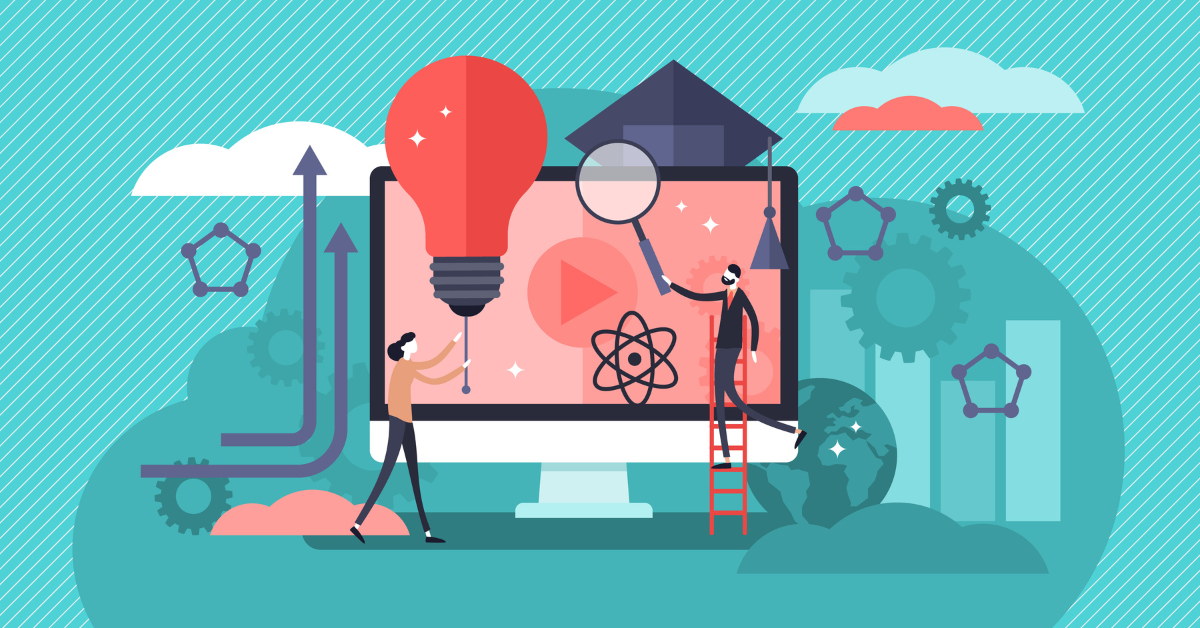 Video Gaming Got Its First Major Union. Now What?

The funding round was led by Alpha Wave., while existing investors also participated in the round

Cuemath will use the funds for strengthening its products and services, scaling business, and brand building

The startup’s valuation more than doubled to $407 Mn, Cuemath said in a release.

The fresh funds will be used for strengthening Cuemath’s products and services, scaling its business, and brand building. The startup will also deploy the funds for acquisitions and partnerships.

Founded in 2013 by Manan Khurma and Jagjit Khurma, Cuemath is an online learning platform for K-12 students. It offers mathematics-focussed learning programs that consist of one-to-one group classes, quizzes and visuals.

Cuemath has a presence in more than 70 countries. It claims that it is certified by Grant Thornton and accredited by Google for Education.

Cuemath aims to expand its footprint to over 100 countries by the end of FY23. It is looking to grow its business in North America, South America, APAC, the UK, Europe, Middle East, and Africa.

The edtech startups have been seeing a decline in their business as students move back to offline learning. To counter this, startups like BYJU’S and Unacademy have also entered into the offline market.

Edtech startup Udayy on Wednesday said it shut its operations in April and would be returning about $8.5 Mn to its investors.

Recently, Unacademy and WhiteHatJr also laid off over 1,000 employees each, while Vedantu and LIDO laid off 424 and 150 employees, respectively.

Lido’s Laid Off Employees Go Public In Fight For Pay; Call Out Lack Of Response By Founder