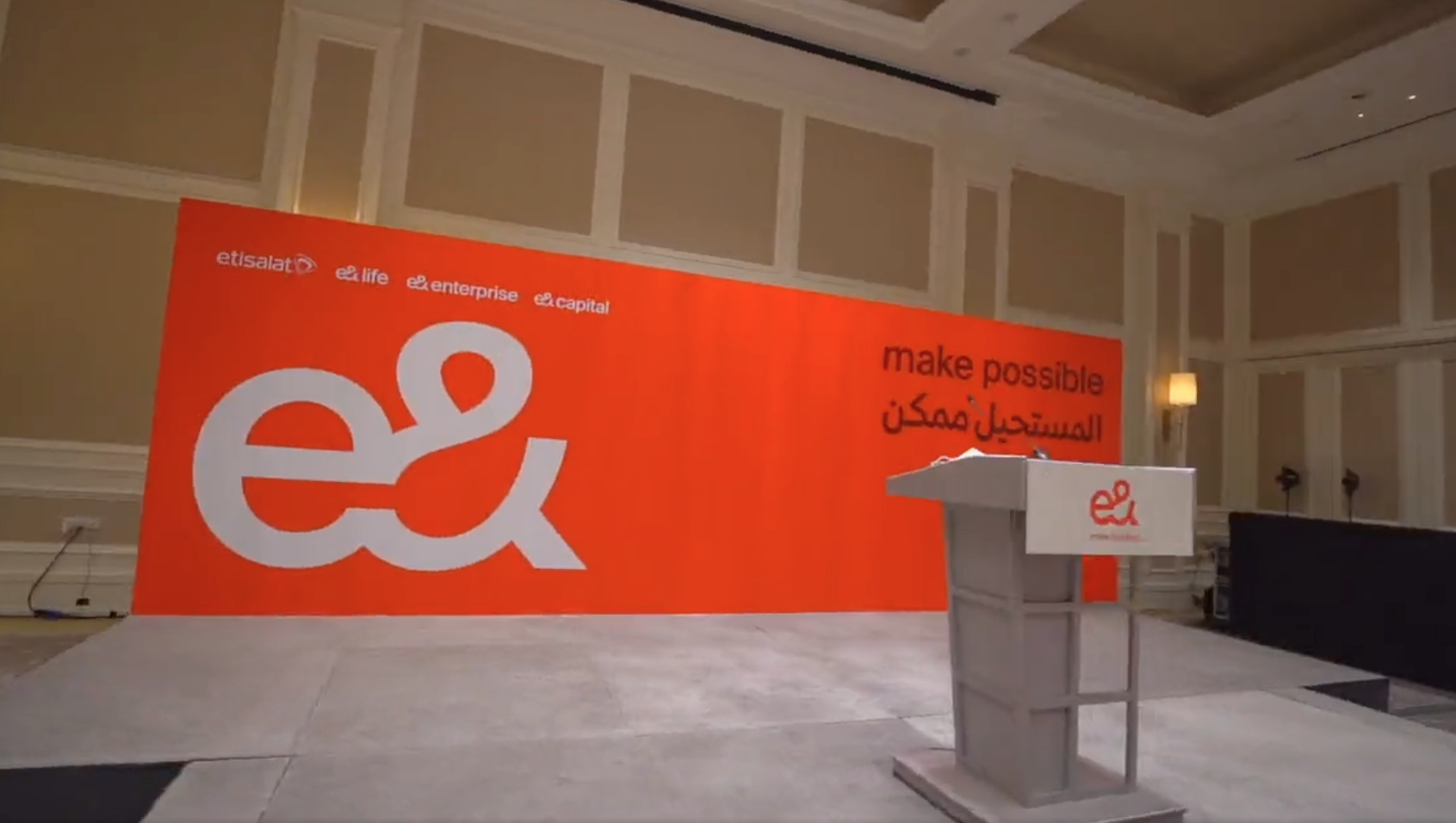 ‘She Said’ movie highlights the women who took on Harvey Weinstein

Collaboration to support e&’s long term ESG agenda and goals with sustainability remain at the core of all its operations
Initial deployment already resulted in up to 52 per cent energy consumption reduction at the pilot site without compromising the network quality and customer experience.

UAE’s e&, through its telecom arm etisalat by e&, has partnered with technology giant Ericsson on an expansion project to improve network energy efficiency across the country.

New network energy efficiency 🔋 project with @etisalatAnd shows a reduction in energy consumption of up to 52% with our dual-band Radio 6626 compared to prior deployed radios!

The efficiency will be ramped through the deployment of the Ericsson Radio System portfolio across the service provider’s network. The two-year project is in line with e&’s Sustainability Strategy, launched in July 2022.

The initial deployment phase saw a reduction in energy consumption of up to 52 per cent with Ericsson’s dual-band Radio 6626 compared to prior deployed radios, the company said in a statement.  The reduction was equivalent to 7.6 tonnes of carbon dioxide emissions per site per year for the sites configured with four LTE carriers. Moreover, the deployment of Ericsson’s 5G mid-band radios for 5G network expansion has resulted in 20 per cent improved energy efficiency compared to the previous radio generation.

The expansion will also help etisalat by e& evolve its radio access network (RAN) and support efforts to break the energy curve, which is key to reducing its carbon footprint across the region, the statement added.

“We have remained committed to our sustainability aspirations with resilience despite the changes witnessed on the ever-evolving business landscape over the last few years. We are focused on minimizing the environmental impact of our network by pursuing environmentally sustainable solutions that elevate performance quality,” said Khalid Murshed, chief technology and information officer, Etisalat UAE.

“The energy consumption reduction witnessed by deploying the enhanced Ericsson Radio System is part of our strategy to build a more sustainable infrastructure across the country.”

This partnership is also set to support etisalat by e& in sustainably transitioning from a traditional telecom operator into an integrated digital solutions provider.