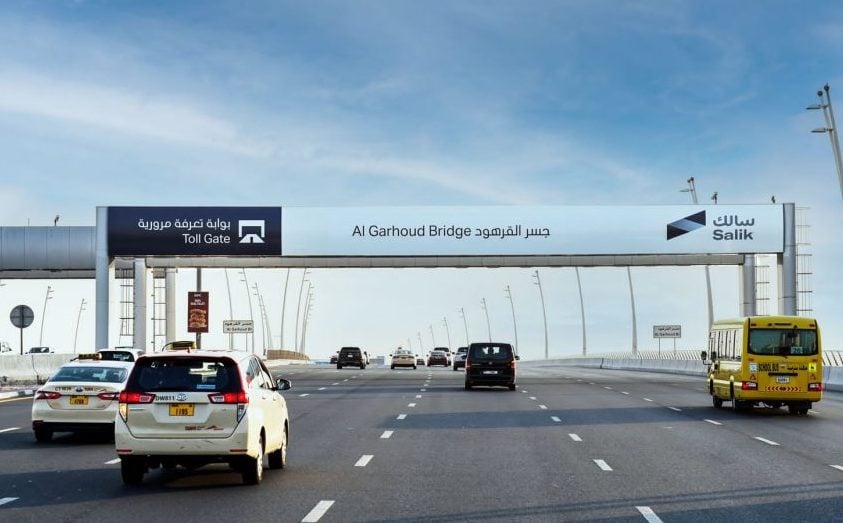 Salik Company reported a net profit of Dhs242m for Q3 of 2022, with revenues increasing 9.1 per cent year-on-year (YoY) to Dhs445m while earnings before interest, taxes, depreciation and amortisation (EBITDA) reached Dhs291m, yielding a strong margin of 65.4 per cent.

During a meeting presided over by Mattar Al Tayer, chairman of the Board of Directors of Salik Company, the board approved Salik’s condensed interim financial results for the three-month and nine-month periods ending September 30 — the first set of financial results for Dubai’s exclusive tollgate operator, as a standalone entity following its admission to the Dubai Financial Market.

Al Tayer said: “The results were reflective of the company’s strength as Dubai’s exclusive road toll operator. Salik’s strong business model positions it at the heart of the roads and transport sector’s expansion plans in Dubai.

Ibrahim Sultan Al Haddad, CEO of Salik, commented, “Salik closed Q3 2022 with a strong financial performance that showcases our robust business model as the exclusive operator of the emirate of Dubai’s eight toll gates. This is demonstrated by our robust revenue and net profit, which reached Dhs445m and Dhs42m respectively, reflecting our strong operational performance during the quarter.”

“During Q3 2022, we successfully completed our initial public offering on September 29 and began an exciting journey with our new shareholders as a DFM-listed company. The overwhelming IPO demand with 49 times over-subscription is a testament to the fundamentals underpinning Dubai’s capital markets, as well as Salik’s strong investment case,” he explained.

In Q3, revenue-generating trips rose 10 per cent YoY to circa 97 million, reflecting positive economic activity in Dubai. During this period, traffic levels stood at just 5 per cent below pre-pandemic levels.

The total number of trips made through Salik’s eight toll gates increased circa 11 per cent YoY to 128 million in Q3 2022 from around 116 million a year earlier. Revenue-generating trips, in turn, increased in step with the growth in total trips, reaching around 97 million trips in Q3.

Revenue-generating trips for Q3 2022 were circa 3 per cent lower quarter-on-quarter due to seasonality, as activity tends to slow down during the third quarter due to summer holidays, before picking up in Q4.

The number of vehicles registered with Salik increased 0.7 per cent YoY to circa 3.65 million as of September 30, from circa 3.63 million a year earlier.

The number of electric vehicles with free-issue tags registered with Salik reached 1,866 as of September 30, increasing from 1,566 on 30 June and 994 a year earlier.

There must be some sort of misunderstanding, says Urwa Hocane about Sonya Hussyn’s legal notice

Chris Rock to be first comedian to perform live on Netflix