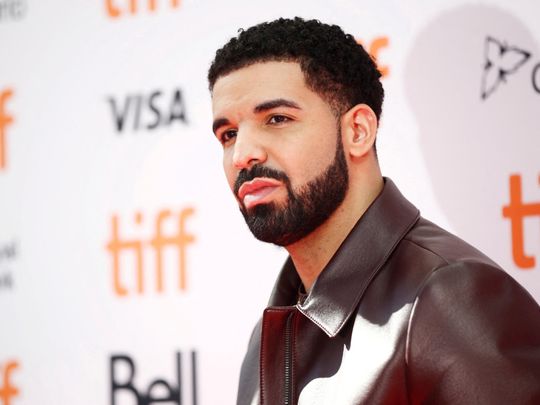 Ruangguru lays off hundreds of employees

The filing said they have “voluntarily ceased” the marketing campaign that prompted Conde Nast’s November 7 lawsuit, and will take down Vogue references from websites and social media platforms they control, and from streets and buildings.

Drake and 21 Savage did not concede liability or wrongdoing, and agreed to the injunction to avoid unnecessary costs, the filing said.

Lawyers for the rappers and for Conde Nast did not immediately respond to requests for comment.

The fake Vogue magazine featured Drake and 21 Savage on the cover, and their campaign included a suggestion that they had support from longtime Vogue editor-in-chief Anna Wintour.

“Her Loss” was released on November 4. It debuted at No 1 on the Billboard 200 album chart for the week ending November 19.

Celebrate Pinktober In The Most Stylish Way Possible At Lapita, Dubai Parks And Resorts

Times when Shivali Rajput stunned in a pink

Experiential marketing can grow your customer base