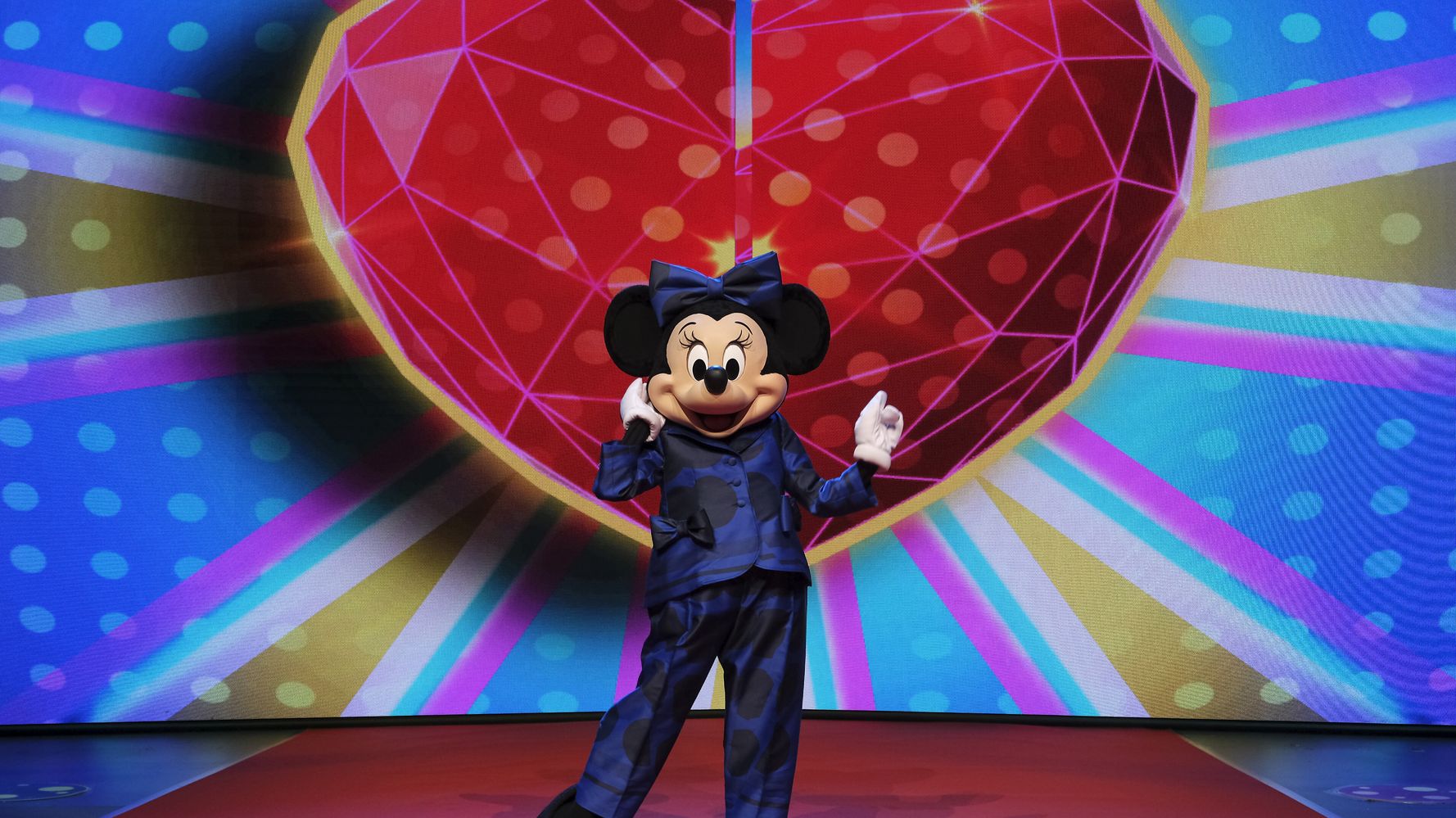 A marriage proposal at Disneyland Paris had no fairytale ending after an employee stormed the intimate moment and snatched the ring. (Watch the video below.)

The now-viral video, which surfaced on Reddit, shows a man getting down on a knee and displaying the ring as he pops the question in front of the Sleeping Beauty castle, Fox 29 reported.

But a staffer grabs the ring box from his hands and motions the couple off the platform to a spot below.

The shocked groom-to-be appears to tell the worker that “she said yes.”

“That’s great, but over here will be even better,” the park attendant replies.

Earlier, the boyfriend was given permission by another employee to pop the question on the platform, according to the Reddit user who posted the clip, Newsweek noted.

A relative of the employee told the French tabloid Le Parisien that the platform is off-limits because it is used for fireworks displays. The worker warned the couple beforehand, the relative said.

People are spending millions on NFTs. What? Why?