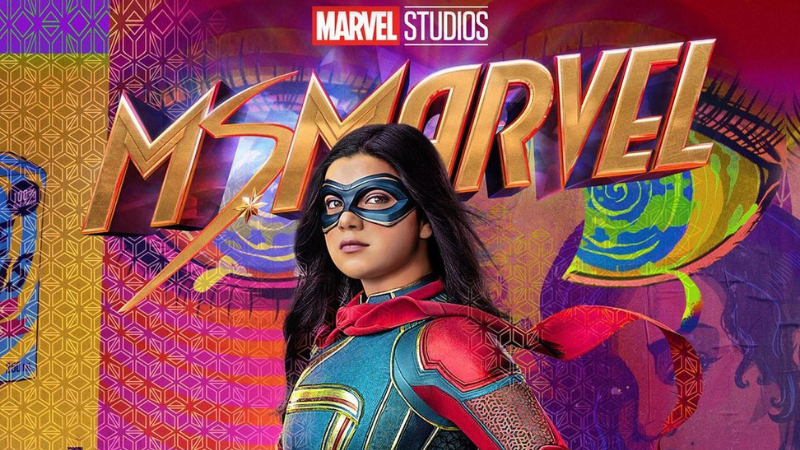 UPI, Non-Cash Payments to Reach 65 Percent of Transactions by 2026: Report

Before viewers and fans get to see Iman Vellani in action as Kamala Khan in Ms. Marvel, Disney+ has a little present to get everyone ready for the MCU’s newest superhero. A documentary called A Fan’s Guide to Ms. Marvel just released on the streaming site that guides viewers through the story of Kamala and who the superhero actually is.

On Wednesday, the official account of the upcoming series shared a poster for the special documentary based on the superhero. A Fan’s Guide to Ms. Marvel isn’t particularly long — according to Collider, the special is for only four minutes. It features new interviews with the cast and crew, never-before-seen footage of the show itself, Kamala and her best friend Bruno (Matt Lintz) living in their bubble and taking over AvengerCon and the odes paid to all Marvel heroes.

The documentary features Vellani giving fans yet another up close and personal look at the newest star of the Marvel Universe. The short documentary also features some behind-the-scenes action sequences, focusing mainly on Marvel’s plans to make the show their next big hit.

Vellani plays 16-year-old Kamala, a Pakistani-American teen who lives in Jersey City. Kamala is an aspiring artist, an avid gamer, and a voracious fan-fiction scribe. She is also a huge fan of the Avengers — and one in particular, Captain Marvel. But Kamala has always struggled to find her place in the world — that is until she gets super powers like the heroes she’s always looked up to.

It was also confirmed on May 26 that Coke Studio’s hit ‘Peechay Hutt’ by Hasan Raheem, Talal Qureshi and the Justin Bibis will also be featured in the show.

The series will be releasing exclusively in theatres in Pakistan in June and July since Disney+ is not available for viewers in Pakistan. Earlier this month, director Sharmeen Obaid Chinoy had announced that Disney and Marvel have created a special theatre format for Ms. Marvel. The six-episode show will be split into three parts, according to the filmmaker.

Episodes one and two will debut on June 16, three and four on June 30 and five and six on July 14.

Rizvi on how shelving her film, ‘SentiAurMental’ affected her | The Express Tribune

Most fintechs partner with banks; Varo became one, and says it’s paying off

PSO’s liquidity crunch. And why it matters

From Ms Marvel to Aashram 3: 9 OTT shows and movies to binge-watch in June