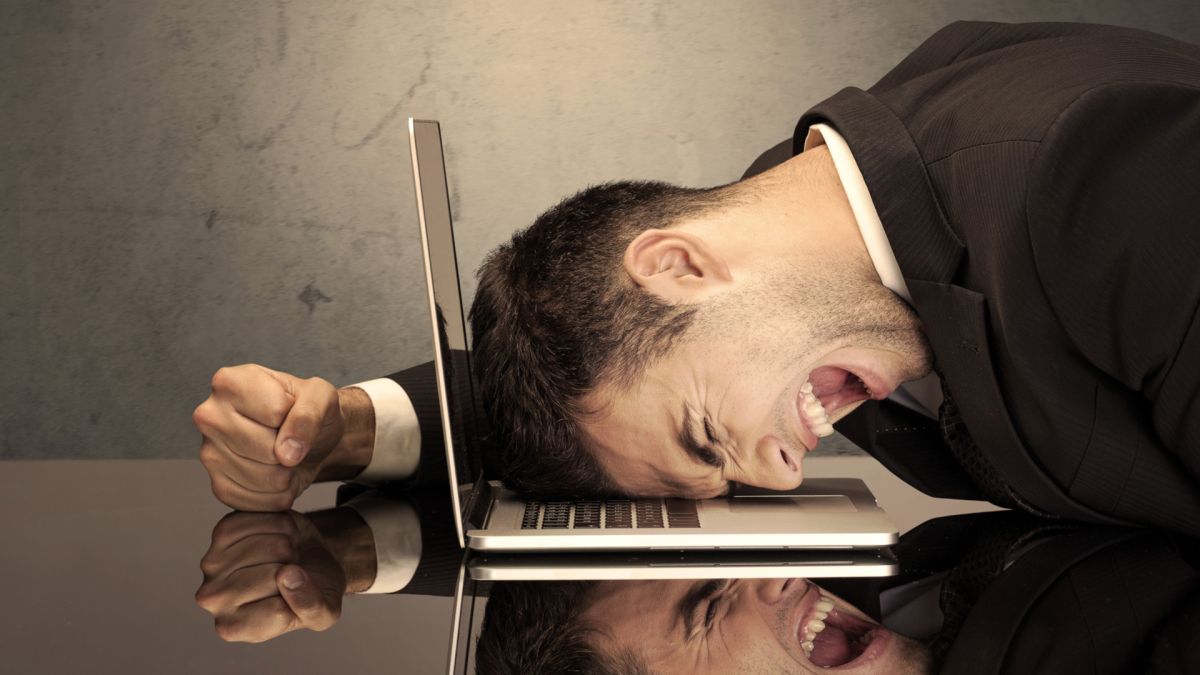 Awareness and cooperation key to warding off cyberattacks

The pressures of filling developer positions with qualified, suitably-skilled candidates is holding back many businesses from achieving full success, new research has claimed.

On top of the struggle to bring in fresh talent, existing developers are feeling the pressure, as companies struggle to recruit developers quickly enough.

Rapidly rising workloads are increasing faster than the workforce can grow, Dynatrace notes, and if the problem goes unaddressed, it could increasingly lead to developer burnout, putting digital transformation at risk.

It gets worse, though, because this knife is two-sided. Dynatrace notes that businesses are facing two opposing challenges: a pandemic-driven boom in digital transformation that ultimately opens up thousands of new positions, and a worker shortage that is continuing to leave those positions unfilled.

Research by the company indicates that almost three-quarters (72%) of tech teams have a skills shortage that they are seemingly unable to fill. It is said that 2 million tech vacancies were advertised between May 2021 and 2022, and the reward has never been higher.

Tech salaries have averaged almost 80% higher than non-tech equivalents, with a 22% salary increase witnessed among developer and DevOps salaries. In an effort to make the transition more appealing, lower-paid developer jobs saw a substantial 40% rise in pay.

“This leads to developer burnout as teams cannot cope with mounting workloads. Organisations need to do more than increase salaries if they are to reduce developer burnout, otherwise, they risk derailing their digital transformation journeys.”

The company says that part of the solution should include automation, which would allow developers to focus mostly on what matters, with less expenditure on “manual efforts to keep the lights on.”

DG Oil asks refineries to deposit above Rs1.31bn amount pointed out by the audit

Fabric lays off 40% with shift from service to platform – TechCrunch

GoTo takes a knife to costs, but market remains unconvinced

Nokia: The Story of the Once-Legendary Phone Maker