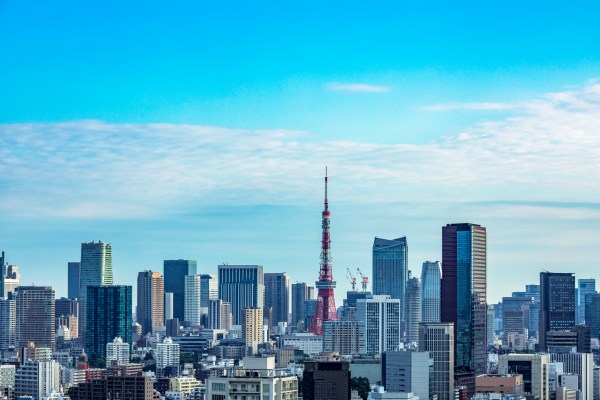 SBI Holdings, a Japanese securities and banking giant that launched a crypto-asset fund for retail investors last year, has been actively investing in the infrastructure that will allow it to roll out more crypto products.

The firm has recently made a strategic investment in Digital Asset, a New York-based startup known for building enterprise blockchain solutions, it said in an announcement. As part of the deal, the pair are launching a joint venture this year to operate across East Asia, which includes Japan and South Korea.

The undisclosed round adds to the $300 million in funding that Digital Asset has raised since its founding in 2014 from the likes of IBM and Goldman Sachs, which is tokenizing assets with help from the blockchain company.

The objective of the partnership is to bring programmable money, or digital money that can be coded to act in a certain way based on predetermined conditions, into the Japanese market, said Digital Asset in a separate statement.

The programmable money is tentatively called “smart yen” and will be using Daml, the smart contract language created by Digital Asset and known for playing a role in the Australian Securities Exchange’s distributed ledger technology (DLT) platform. The Hong Kong Stock Exchange is also a customer of Daml, which is expediating settlements for the bourse.

Smart yen, according to Yoshitaka Kitao, president and representative director of SBI Holdings, will “make it possible to build a revolutionary, customer-oriented cash system by directly linking each individual customer loyalty program to deposits, and fully automating the process of providing loyalty through smart contracts.”

The smart money system has the potential to create “additional opportunities for retail banks in Japan to develop innovative offerings, such as loyalty programs, vouchers and other incentives to drive customer growth and retention,” reckoned Yuval Rooz, co-founder of Digital Asset who took the helm as CEO in 2019.

Elon Musk tells Twitter’s employees he wants the service to ‘contribute to a better, long-lasting civilization.’

Digital Asset is just one of a handful of investments the Japanese financial outfit has sealed to expand its crypto business. It made a key acquisition move in mid-May when it scooped up a controlling stake in the Japanese crypto exchange BITPoint. In late 2020, SBI bought U.K.-based crypto trading platform B2C2.

Our Favorite Xero Barefoot Shoes Are on Sale Right Now

Temasek in talks to invest in Google-backed DotPe – TechCrunch