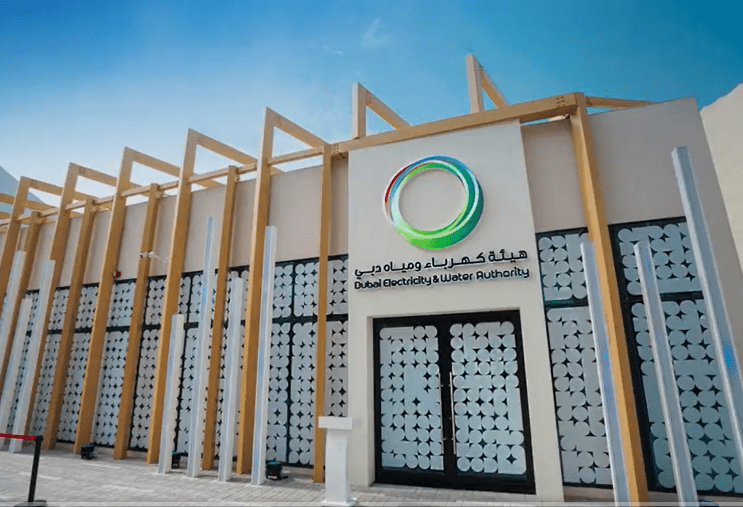 Dubai Electricity and Water Authority (DEWA) reported its first half 2022 results with a net revenue of Dhs12.08bn and net profit of Dhs3.30bn.

According to state news agency WAM, for theDEWA’s first half revenue increase of 15 per cent was mainly driven by an increase in demand. Energy demand in Dubai during the first half of 2022 increased by 6.3 percent compared to the same period in 2021.

DEWA’s majority-owned subsidiary, Empower, also demonstrated record growth in segmented revenue and profit. During H1, Empower’s revenue was Dhs1,154m, and net profit was Dhs432m, representing a 16 per cent and 11 per cent increase, respectively, versus the same period in the last year.

Saeed Mohammed Al Tayer, MD and CEO of DEWA said, “Our continued focus on project delivery, innovation and accelerating our digital transformation has bolstered our results through the first six months of 2022. We maintain a significant capacity to deploy capital through a disciplined investment strategy with a focus on meeting the aspirations of Dubai.”

Stalin Didn’t Like This Opera, but Audiences Still Do

He added,”In line with our strategy, we continue to provide a robust infrastructure to keep pace with rapid developments in Dubai and provide our services to more than a million customers according to the highest standards of availability, reliability, efficiency, and safety.”

DEWA continues to improve its overall efficiency by adopting the latest smart technologies and innovative practices across all its services and operations.

Read: DEWA to invest Dhs40bn in water, electricity projects in next five years

Rs79b released for water projects in FY22 | The Express Tribune

UAE to issue new generation of Emirati passports from September 1