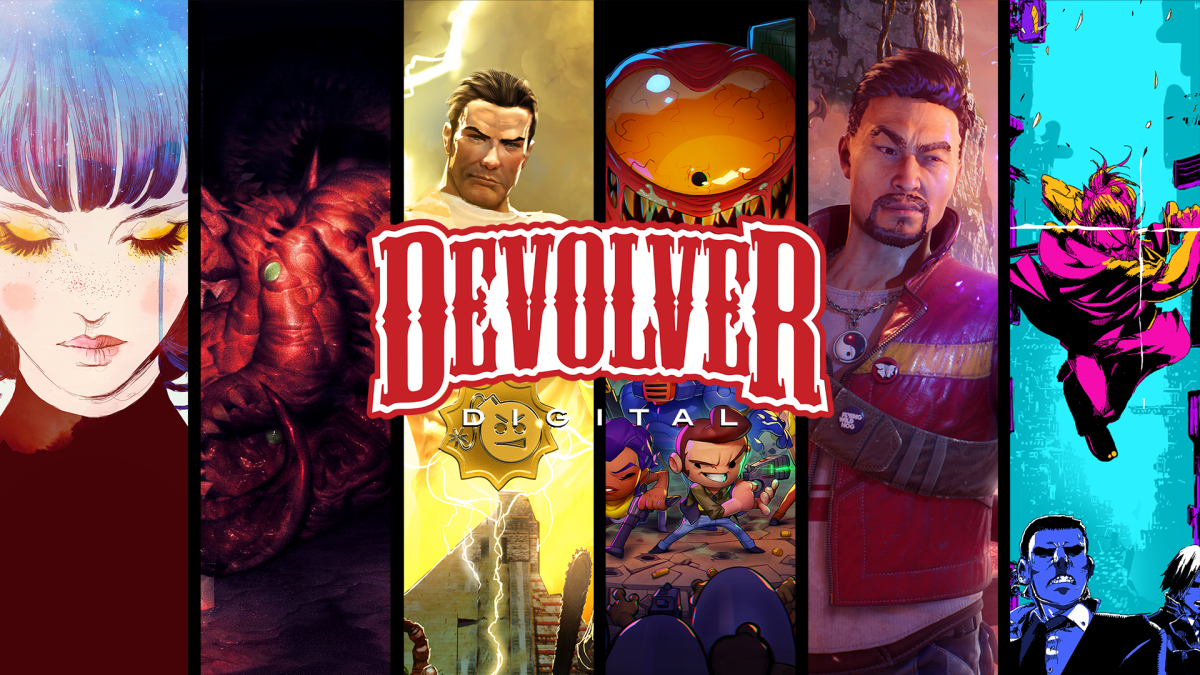 Devolver Digital made a name for itself these last few years with satirical E3-style press conferences, and it’s not breaking tradition in 2022.

You can watch that teaser video below but just be mindful; this comes with adult humor and some strong language.

It wouldn’t be June without Devolver

Devolver Digital’s been a staple of June’s gaming calendar since E3 2017. Making a name from conferences that continuously satirize the standard showcase format, 2022’s event looks as irreverent as ever. E3 2022 might be cancelled but, like many other big publishers, that hasn’t stopped them going ahead with a June showcase.

Otherwise, the only major publisher we’re still waiting on is Nintendo. As it stands, we’ve still not had confirmation that June’s traditional Nintendo Direct is going ahead. That said, Nintendo usually announce these presentations with minimal notice, so there’s every chance we’ll hear more next week.

The Billionaires Behind a Push to Reinvigorate U.S. Chip-Making

IBM spinoff Kyndryl is betting on Amazon, Microsoft, and Google for growth

App Store is still growing, but not as much as expected says Katy Huberty | AppleInsider