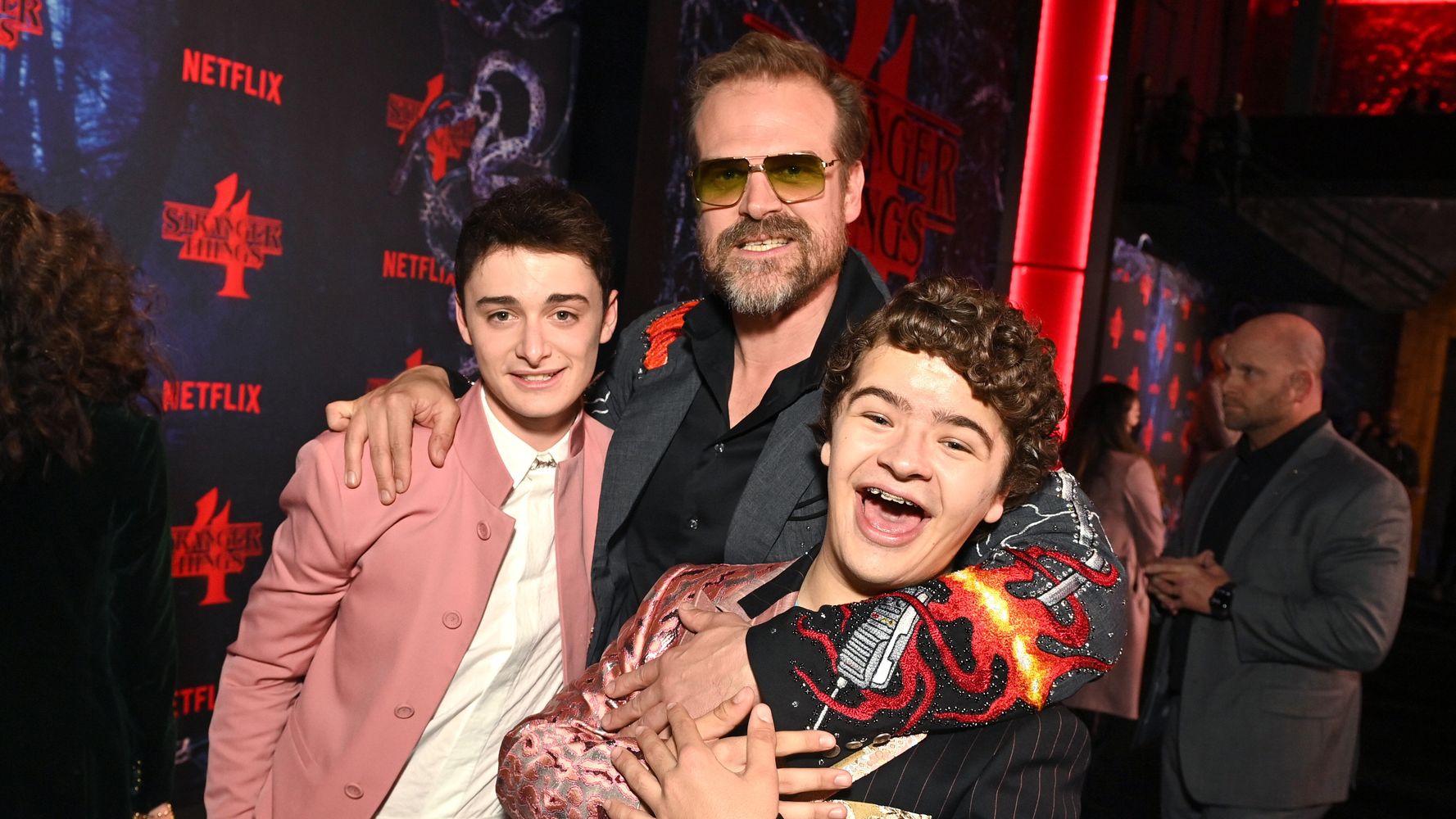 The Los Angeles Times’ podcast “The Envelope” recently asked the “Stranger Things” actor about his relationship with his co-star Millie Bobby Brown. The outlet recognized that “what the kids on the show and Millie in particular have gone through” by becoming child stars “is just remarkable.”

Most of the kids on the hit Netflix series started on the show, which debuted in 2016, as preteens and were relatively unknown. But thanks to the popularity of “Stranger Things,” most of them — especially Brown — have become huge stars as teenagers.

Harbour admitted that he worries whether his younger co-stars will know what it’s like to lead normal lives and what kinds of effects their fame could have on them.

“Like I see what these kids have to deal with and, look, whatever. I mean, there’s a lot of people that go through, I guess a lot worse stuff,” Harbour said. “But mentally and psychologically, I think getting extremely famous and being so doted on at 11 years old is really hard for the psyche to reconcile with.”

He then compared their experiences with his own.

He also admitted that his relationship with Brown isn’t as close as the one between their characters. Harbour’s character, Hopper — the former sheriff of a small Indiana town — acts as a father figure to Brown’s Eleven. Eleven is a girl with supernatural psychic powers who is arguably the central figure on the show.

Brown has reached a level of celebrity that could be classified as “it girl” status. Thanks to her starring role in “Stranger Things,” she scored a role in Michael Dougherty’s “Godzilla” franchise. She was also able to produce and star in the successful “Enola Holmes,” a 2020 movie about the iconic detective Sherlock Holmes’ younger sister — with a sequel set to debut this year. She even launched her own vegan skin care line, Florence by Mills.

But her fame has come at a cost. At 18, she’s experienced plenty of sexualization and has spoken out about being bullied online. She also received backlash for faking her skin care routine in an online video to promote her brand when she was only 15 years old — which she later apologized for.

What Happens to Everything With Queen Elizabeth II’s Image?

“I’m still learning the best way to share my routines as I get to know this space better — I’m not an expert,” the teenager wrote about the video at the time.

She later disabled comments on the video on Instagram, which at the time had over 425,000 views.