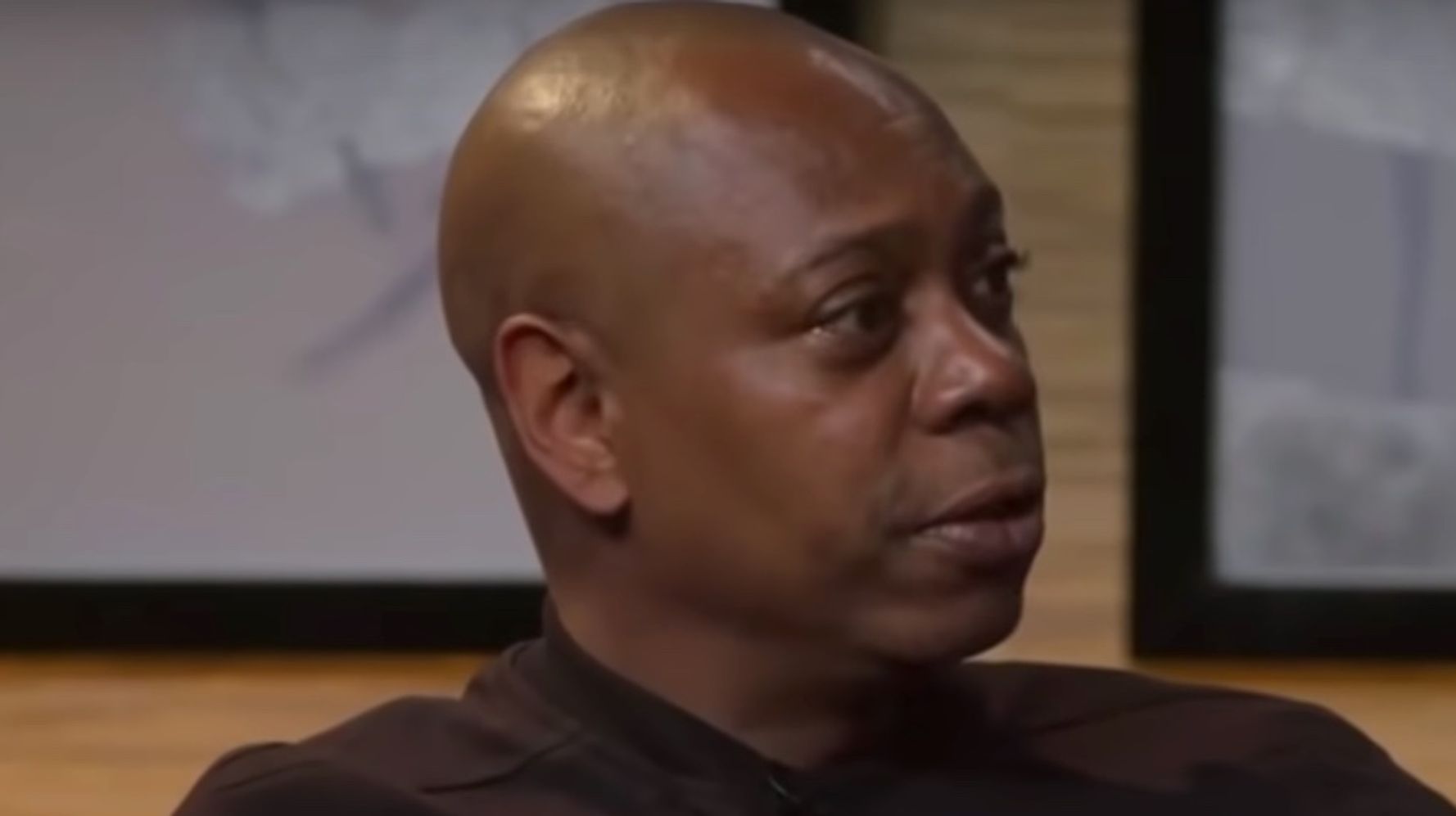 It was taken at the Comedy Store in Hollywood during what would be their last meeting.

Chappelle said he the picture of that meeting in his own special, “The Closer,” which was released last year and dedicated to Macdonald.

Chappelle didn’t realize it at the the time, but Macdonald was giving him “a very fitting goodbye.”

How digitalisation in construction can foster collaboration

What message is Ayatollah Ali Khamenei sending to Iran, world?