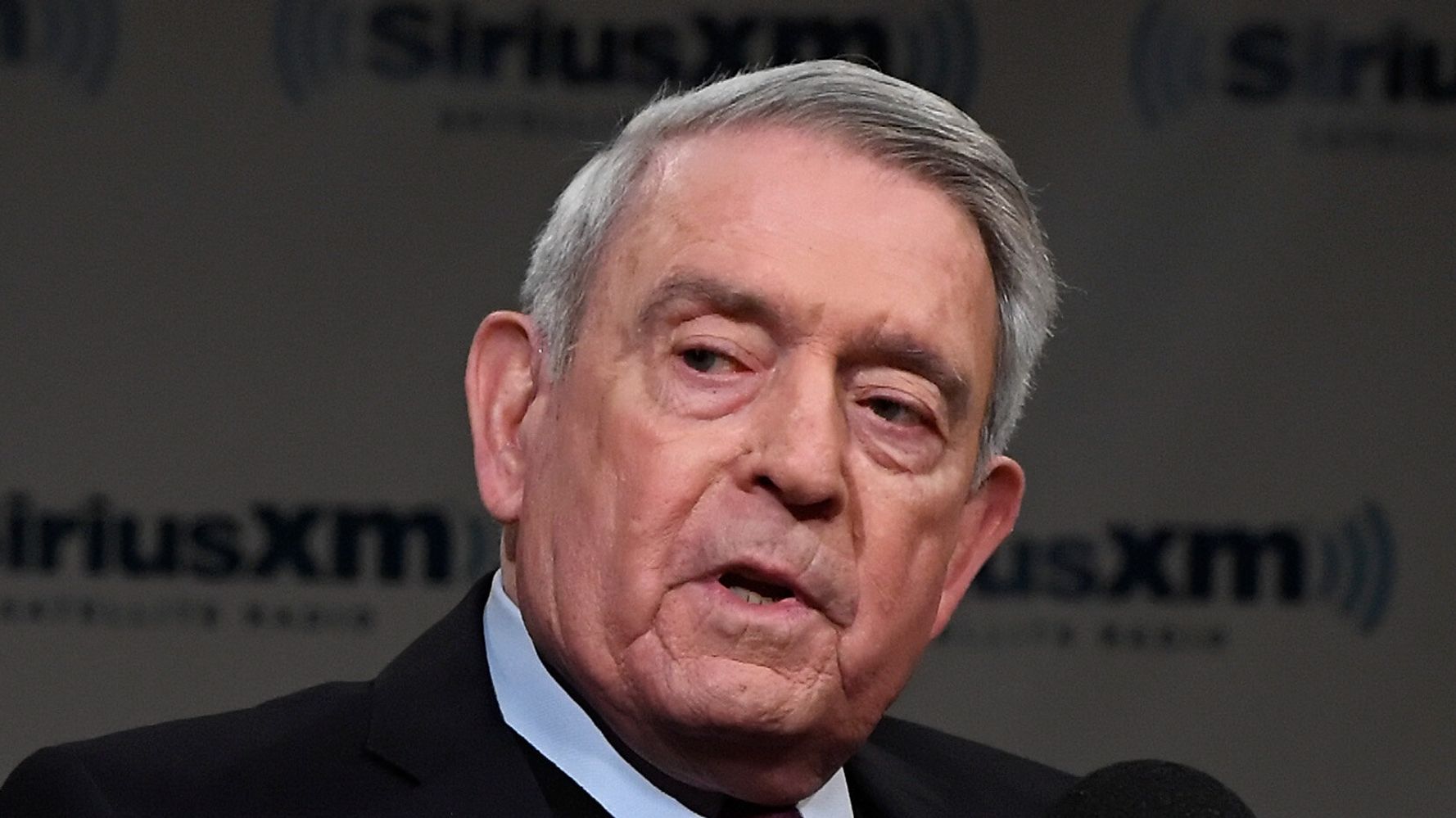 Former CBS News anchor Dan Rather flamed Fox News on Sunday for its “hatred, racism and vitriol” — but most of all for trashing any pretense of journalism as it toadies up to Donald Trump.

Rather — and his frequent collaborator, journalist Elliot Kirschner — were inspired to launch their attack during the “bellicose bloviations” last week of Trump-endorsed Pennsylvania Senate candidate Dr. Mehmet Oz at the end of the GOP primary, the results of which are still to be determined.

Oz thanked Fox News host Sean Hannity for his extensive help “behind the scenes,” a forbidden activity for any actual journalist.

“Needless to say, if a reporter at a news organization other than Fox supported a candidate with half as much complicity as Hannity did Dr. Oz, it would be grounds for immediate termination,” the journalists wrote in a Substack essay, “Crossing the Line.”

“Not surprisingly, at Fox News, Hannity’s actions don’t even earn a slap on the wrist,” they added. “As a citizen of the United States, Hannity has the right to support and advocate for any candidate for office. But as someone who claims the privileges and esteem of a journalist, this behavior is light years beyond the acceptable.”

Oz’s revelation of his close relationship with Hannity is “stunning in what it makes clear: There is not even a fig leaf of a pretext of separation between the politicians and those who purportedly report on them,” Rather and Kirschner point out, calling the network an “organ of the Trumpian Republican Party.”

They write: “The steady stream of hatred, racism, and vitriol emanating from Fox News deserves all the attention it receives. But just as insidious is this inside game and what it says about a media outlet that is a functional arm of the Party of Trump.”

“The former president has created a landscape where the norms of our democratic institutions have been shattered, and media creations like Dr. Oz and Sean Hannity can conspire to push us further into the abyss.”

Six women, one cause: The pink women sound off for Pinktober

Beyonce ties Jay-Z as most nominated artists in Grammy history

How Akamai can help mitigate the API security vulnerabilities