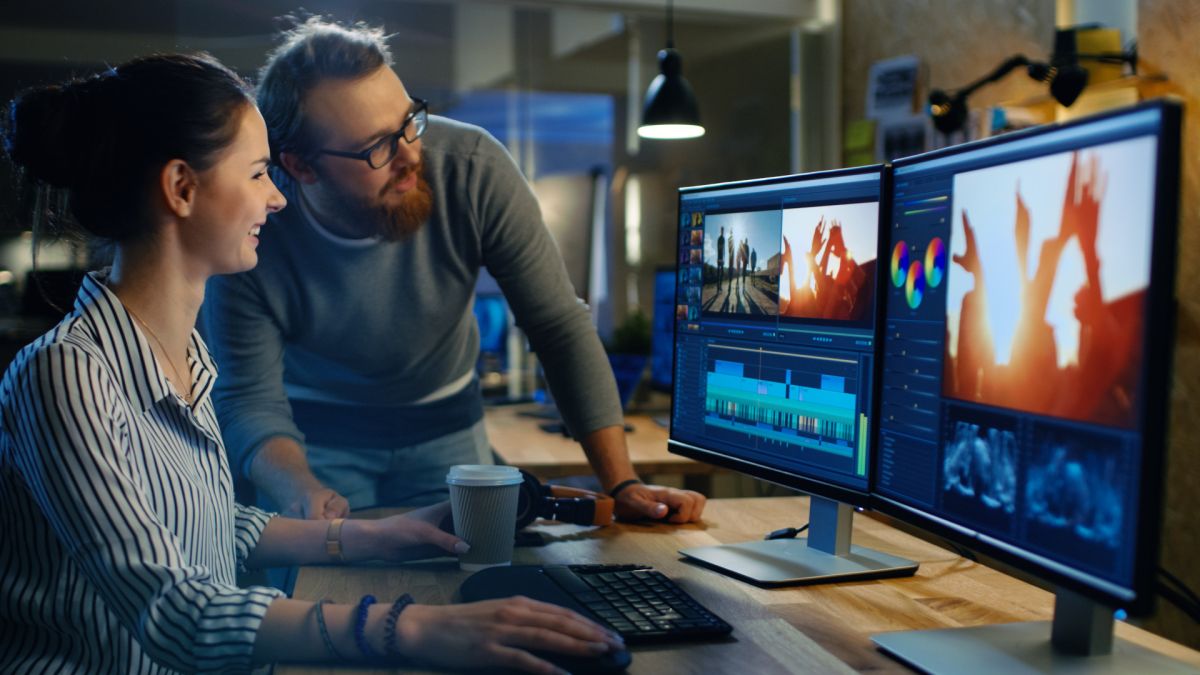 With the release of the Nvidia GeForce RTX 4080, content creators are wondering whether it’s worth investing in the powerful graphics card.

Now, Puget Systems has performed a series of benchmark tests (opens in new tab) to see how well the GPU performs across a range of content creation software, including Adobe Premiere Pro, DaVinci Resolve, and After Effects.

And the results may surprise you.

In reviewing performance, the team compared the latest offering from Nvidia against the existing RTX 3000 series line-up alongside the GeForce RTX 2080 Ti and rival AMD Radeon RX 6900XT.

Kicking off with DaVinci Resolve – our top choice for best free video editing software – Puget Systems noted that “the four main areas the GPU is used for are processing GPU effects, debayering (and optionally decoding) RAW media, and H.264/HEVC decoding/encoding.”

Overall, it was found to offer a 10% performance boost compared to the RTX 3080 Ti, while remaining roughly the same as the RTX 3090 Ti. However, this also took into account CPU-based tasks, as well. On strictly graphics-driven tasks, like OpenFX, DaVinci Resolve performed 18% faster against the 3080 Ti, and was again found to be about on par with the 3090 Ti.

When it came to Premiere Pro, the video editing software proved just 5% faster than its predecessor overall – and around 7% faster than the RTX 3080 Ti for GPU-accelerated effects. The testing team also suggested that, by using GPU-led plugins for noise reduction and the like, users may find even more performance gains.

In testing Adobe’s VFX software, benchmarking showed similar scores across Nvidia’s RTX 30 and RTX 40 series. Although it’s worth noting that this is down to the fact that After Effects (and many After Effects alternatives) are bottlenecked by the CPU.

Is Slack down? Here’s all we know right now

Game development and 3D modeling and rendering software was also placed under the microscope.

Kanye West snubbed by Kim Kardashian on his 45th birthday