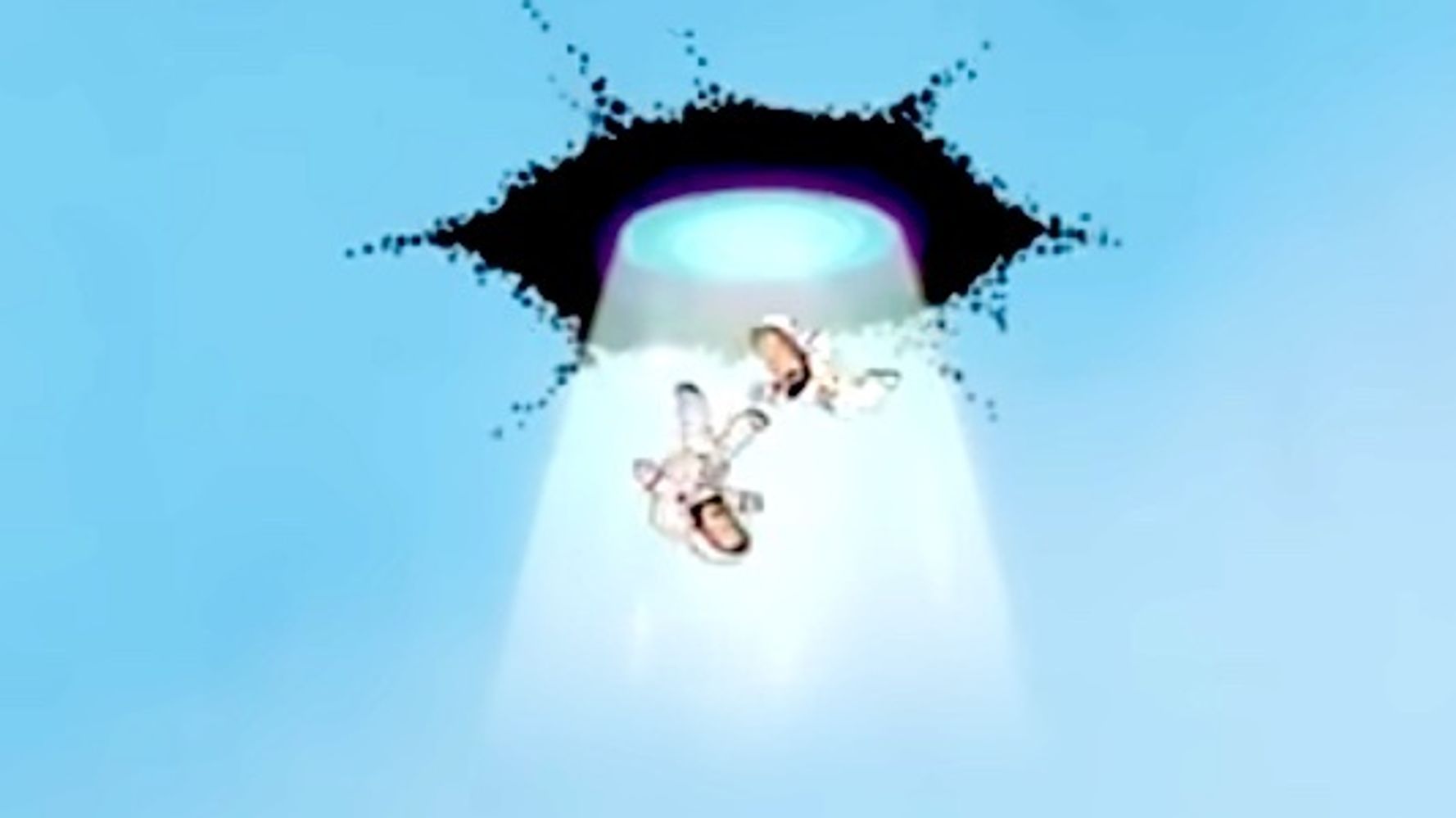 Beavis and Butt-Head are back and they’ve learned nothing in the decades since their iconic show was a staple of MTV.

The two will star in “Beavis And Butt-Head Do The Universe,” which hits Paramount+ on June 23. The new trailer proudly declares it to be the “dumbest science fiction movie ever made.”

The film was written and directed by Mike Judge, who returns as the voices of the duo he created back in the 1990s. He’ll also be back for a series revival, with new episodes streaming on Paramount+ shortly after the film premieres ― or just as soon as those fartknockers get around to finishing them.

Dubai’s Emirates to ramp up operations to South Africa

How much should you really tell your parents about your dating life?