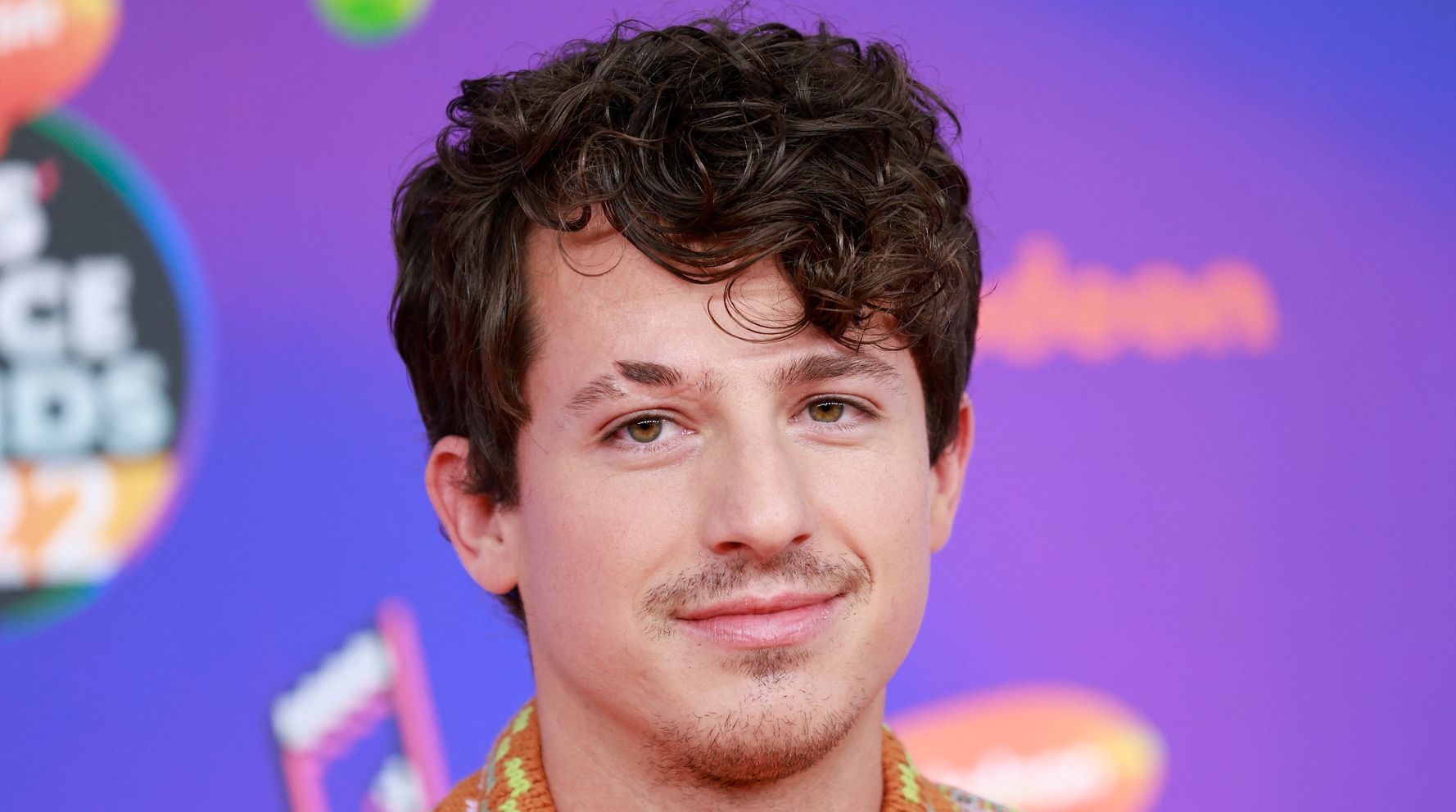 How to reuse an iPad as a HomeKit dashboard | AppleInsider

The “Light Switch” singer sat down with Bustle for an amusing interview full of TMI moments. While the chat was likely meant to promote his recent hit singles and forthcoming album, “Charlie,” it quickly veered into more, um, physical matters.

Puth divulged to the publication that he lost his virginity at age 21 to a fan who had attended one of his early performances in Boston and, from the sounds of it, his first sexual experience wasn’t quite as monumental as he might have hoped.

“This girl came up to me and was like, ‘Can you sign my chest?’ I was like, I feel like a rock star,” he said. “I never saw her again. She was lovely, but it makes me sad sometimes because I wish the older version of me was like, ‘Hey, you might want to just make this like a little more memorable.’”

Elsewhere in the chat, Puth revealed that the first song he ever “jerked off to” was Maroon 5’s “This Love” ― a point which he says that band’s frontman, Adam Levine, finds “really weird.”

Most of the time, however, he can’t listen to music while hitting the sheets. “I will analyze the music playing in the background,” he told Bustle, “and I’ll start to see the music notes in my head and I will not be able to get hard.”

Such details probably won’t come as much of a surprise to Puth’s fans, as the four-time Grammy nominee is known for his steamy TikTok videos and Instagram posts, some of which show him in various stages of undress. Last month, he showed a bit of derrière in what appeared to be a behind-the-scenes snapshot from a recent photo shoot.

And Puth ― who has previously described “Charlie” as his “most authentic” album to date ― isn’t fazed by the speculation into his personal life that his work as an artist draws.

William and Harry stand vigil with cousins at queen’s coffin

Johnny Depp was ‘over the moon’ after winning trial, says lawyer: Video

With eye on storm, NASA presses ahead with Artemis launch attempt

Chum Darang: It’s a matter of pride that Badhaai Do was screened at KASHISH Film Festival – Exclusive – Times of India