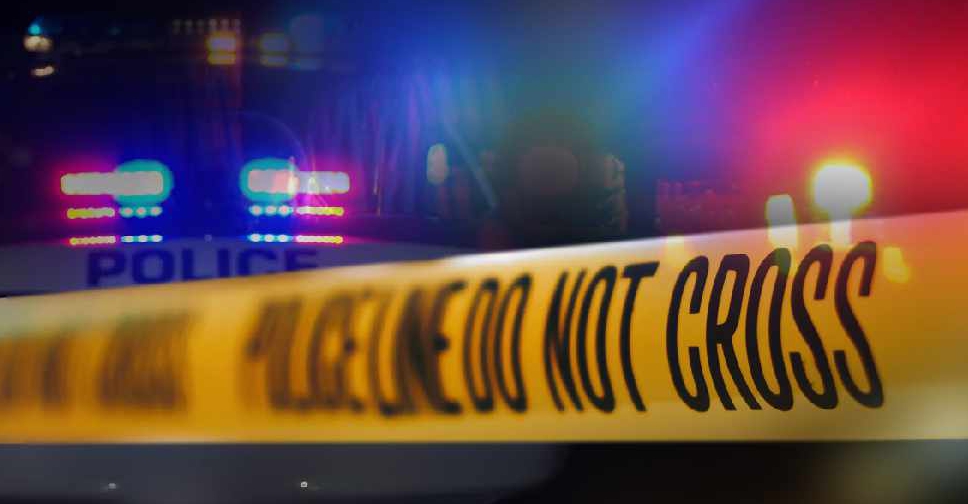 At least one person was killed when a car bomb exploded inside a police compound in southern Thailand on Tuesday, a police official said.

“It was a car bomb. We are still clearing the area and the number of injured could increase,” said Lieutenant Colonel Niti Suksan, deputy police commissioner of Narathiwat province, adding that one police officer was killed.

At least 29 people were treated at a hospital for injuries, among them police officers and civilians, said Pornprasit Jantra, director of the Narathiwat Rajanagarindra hospital.

No one has claimed responsibility for the attack so far.

Images on social media showed black smoke billowing from a car on fire inside a low-rise compound and police diverting traffic away. Reuters could not independently verify the images.

US Fed hikes interest rate to highest level since 2008

FTX was fueled by drugs, sex, and poker fraud