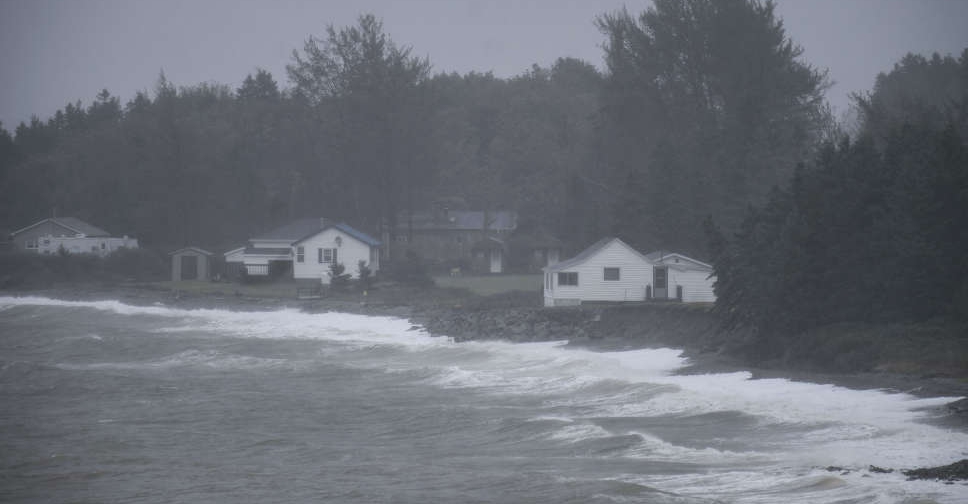 It will take several months for Canada to restore critical infrastructure after the powerful storm Fiona left an “unprecedented” trail of destruction, officials said on Sunday, as crews fanned out in five provinces to restore power and clean up fallen trees and debris.

One 73-year-old woman died during the storm in Port aux Basques, one of the hardest hit towns on the southwest tip of Newfoundland with just over 4,000 residents, police said.

“The woman was last seen inside (her) residence just moments before a wave struck the home, tearing away a portion of the basement,” police said earlier. The coast guard and local rescuers recovered her body from the ocean on Sunday afternoon, according to a statement.

Port aux Basques is “like a complete war zone,” said Brian Button, mayor of Port aux Basques. More than 20 homes were destroyed and more than 200 people need shelter. The cost of damages “is in the millions (of dollars) here now,” Button said in an interview.

“We’re going to be months rebuilding. I think months is a conservative estimate for some of these people,” Rosalyn Roy, a resident of Port aux Basques, told the Canadian Broadcasting Corp.

Fiona slammed into eastern Canada on Saturday, forcing evacuations as wind gusts reached up to 170 km per hour (106 miles per hour) and the storm surge swallowed up homes on the coastline.

While the full scale of Fiona’s devastation is not immediately clear, the storm could prove to be one of Canada’s costliest natural disasters.

Scientists have not yet determined whether climate change influenced Fiona, but in general the warming of the planet is making hurricanes wetter, windier and altogether more intense.

Canada’s federal government is sending in the armed forces on Sunday to help clear fallen trees and debris, which will in turn open the way for crews to restore power, Emergency Preparedness Minister Bill Blair told Reuters.

The province of Nova Scotia requested the troops and machinery to clear debris Saturday, “and we said yes, and so they’re being deployed today,” Blair said.

On Sunday, Prince Edward Island (PEI) and Newfoundland and Labrador also requested federal support and troops are going to be sent, Blair said. About 100 troops are heading to each of the three provinces, Defense Minister Anita Anand told reporters.

The Canadian Hurricane Centre estimated that Fiona was the lowest-pressured storm to make landfall on record in Canada.

In 2019, Dorian hit the region around Halifax, Nova Scotia, blowing down a construction crane and knocking out power. Fiona, on the other hand, appears to have caused major damage across at least five provinces.

“The scale of what we’re dealing with, I think it’s unprecedented,” Blair said on Sunday.

“There is going to be… several months’ work in restoring some of the critical infrastructure – buildings and homes, rooftops that have been blown off community centers and schools,” he said.

Hundreds of thousands of residents across Nova Scotia, PEI, Newfoundland, Quebec and New Brunswick remained without power on Sunday. Blair said hundreds of utility crews had already been deployed to restore power, including some from the United States.

Liz Truss to quit as UK prime minister next week

In Nova Scotia, police urged people to stop going for fast food because drive-thru lines “are blocking roadways, which is impeding recovery efforts” and the situation is prompting calls to police dispatchers “who are already handling very high call volumes”, according to a statement on Twitter.

In PEI there were long lines at gas stations as many had to fill generators, and several communities were told to boil water before drinking because water purification systems were offline.

Officials warned on Sunday that in some cases it would take weeks before essential services are fully restored.

The storm also severely damaged fishing harbors in Atlantic Canada, which could hurt the country’s C$3.2 billion lobster industry, unless it is fully restored before the season kicks off in few weeks.

“Those fishers have a very immediate need to be able to access their livelihood once the storm passes,” Dominic LeBlanc, minister of intergovernmental affairs of Canada, said on Saturday.

Anyone Can Be a VTuber. Here’s How to Get Started

Under a cloud of belt-tightening, Paris Fashion Week struts on