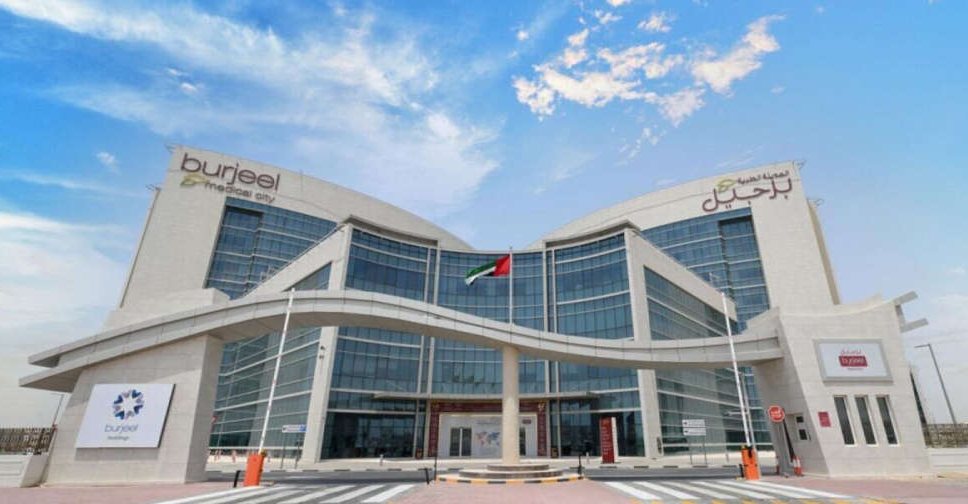 Healthcare operator Burjeel Holdings plans to list 11 per cent of its share capital on the main market of the Abu Dhabi Securities Exchange (ADX) on Monday, October 10.

The subscription period for the listing will open on Friday, September 30, and close on Tuesday, October 4.

The subscription period for the listing will open on Friday, September 30, and run until Tuesday, October 4.

The company will list its shares for trading on October 10.

Google Workspace update gives you another reason to abandon Microsoft 365

The herd of SEA unicorns and their early backers

At eBay, Lurid Crimes and the Search for Punishment