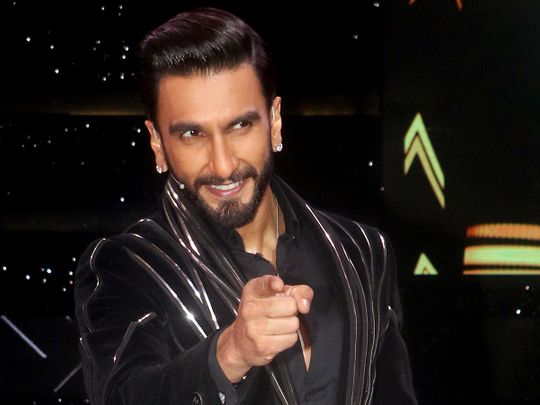 Singh also dropped a happy picture from the sets. In the image, he is seen sharing a laugh with Shetty and co-star Varun Sharma.

The film is said to be inspired by William Shakespeare’s Comedy of Errors, which revolves around two sets of identical twins who were accidentally separated at birth.

Singh plays a double role for the first time in his career with ‘Cirkus’.

Why Bollywood star Salman Khan was given Y-Plus category security

GITEX set for largest edition ever

China and the US have plans for nuclear-powered moon bases