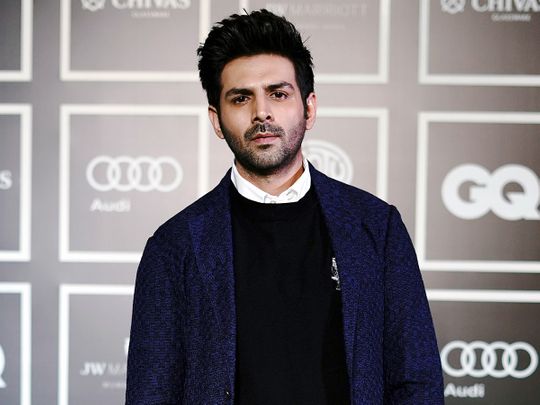 IFFI will begin on November 20 in a full-fledged format two years after running on “hybrid” mode owing to the COVID-19 pandemic.

IFFI, founded in 1952, is among Asia’s most prominent film festivals. The festival is conducted every year by the Union ministry of information and broadcasting in collaboration with the Entertainment Society of Goa.

The film festival will run till November 28 in Goa. During the eight-day festival, more than 770 films are expected to be screened, including 183 in the ‘International’ section and more than 550 in the much acclaimed ‘Indian Panorama’ — including 339 feature-length film in 23 different languages and dialects and 248 non-feature films in 24 different languages and dialects.

Comedian Tariq Teddy passes away at 46