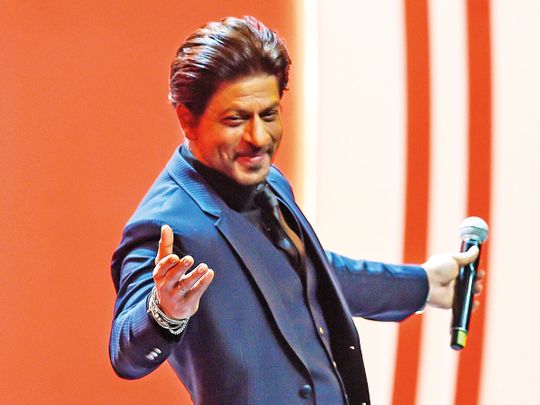 Khan was quoted as saying in a statement: “I am truly honoured to receive this award from the Red Sea International Film Festival.”

As per the outlet, he noted that his fans from Saudi Arabia and the region have always been huge supporters of his films.

“I’m looking forward to celebrating the region’s talent and being a part of this exciting film community,” he added.

Meanwhile, on the work front, Khan will be next seen in director Siddharth Anand’s upcoming action thriller film ‘Pathaan’ alongside Deepika Padukone and John Abraham. The film is all set to hit the theatres on January 25, 2023, in Hindi, Tamil and Telugu.

He will also star in Rajkumar Hirani’s upcoming film ‘Dunki’ alongside Taapsee Pannu, and in South Indian director Atlee’s upcoming action thriller film ‘Jawan’ opposite Nayanthara, which is all set to hit the theatres on June 2, 2023.