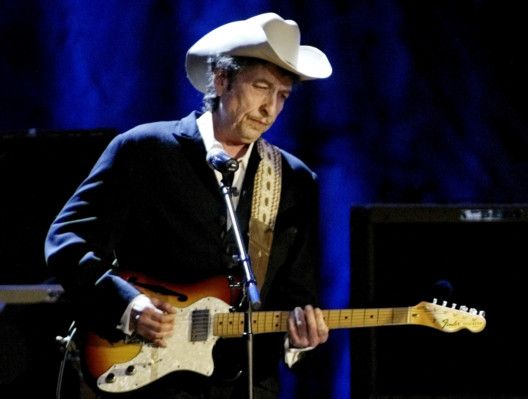 Bob Dylan’s publisher is offering refunds for a $600 special edition of his new book, “The Philosophy of Modern Song,” acknowledging that the allegedly “hand-signed” copies were not individually inscribed.

“To those who purchased THE PHILOSOPHY OF MODERN SONG limited edition, we want to apologize,” Simon & Schuster announced in a statement posted Sunday on Instagram. “As it turns out, the limited edition books do contain Bob’s original signature, but in a penned replica form. We are addressing this immediately by providing each purchaser with an immediate refund.”

Simon & Schuster’s statement came after days of complaints from customers, who through social media had compared their copies and found the autographs suspiciously alike. The books had arrived with a letter from Simon & Schuster CEO Jonathan Karp, vouching for the signature’s authenticity.

“The Philosophy of Modern Song,” in which Dylan assesses compositions ranging from Hank Williams “Your Cheatin’ Heart” to Jackson Browne’s “The Pretender,” was published November 1.

Trump and QAnon: The cult and the conspiracy

Democrats focus on abortion ahead of US midterms, spending shows