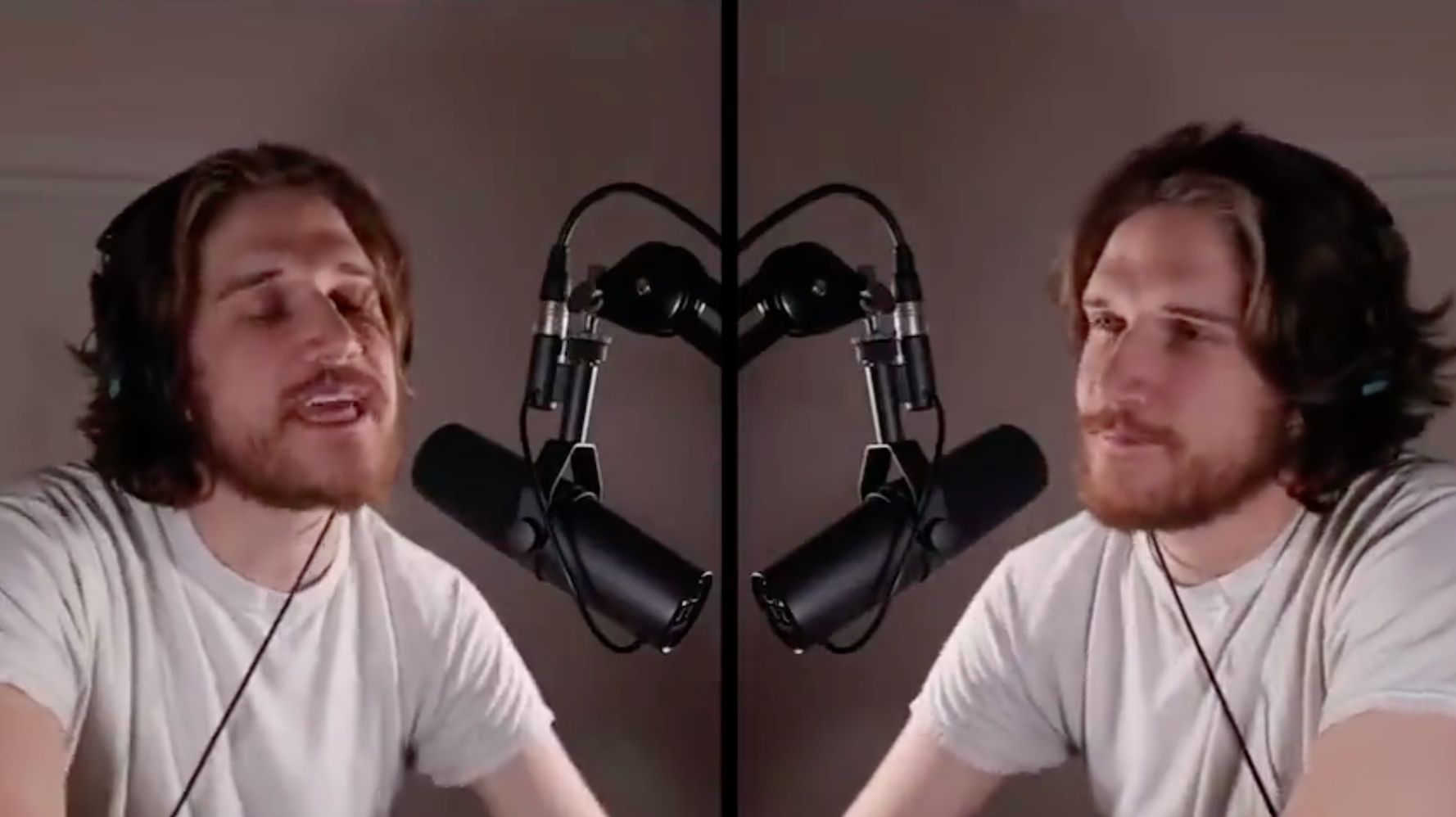 Podcasting superstar Joe Rogan may have started out as a comedian, but Bo Burnham is getting the last laugh on him.

On Monday, Burnham released about an hour’s worth of outtakes from “Inside,” his 2021 pandemic-oriented Netflix special, on his YouTube channel.

So far, the segment that is getting the biggest buzz includes a scathing takedown of Rogan that never mentions the misinformation purveyor once.

Instead, Burnham imitates Rogan’s self-congratulatory comments, bogus claims of cancel culture and occasional stabs at homophobia, all while an obsequious guest, also played by Burnham, agrees uncritically with every comment.

“Our culture’s been taken over by a radical group of SJW [social justice warrior] feminist freaks who hate comedians,” One Burnham says, while the other chimes in, “They fear us.”

When one argues that the problems comedians face are serious because it’s one of the “only art forms that’s not … ” the other Burnham adds, “ … gay.”

You can see the segment in all its glory below.

So far, Rogan hasn’t commented on Burnham’s evisceration, but other Twitter users have.

Kanye West kicked out of Skechers’ headquarters in California

Springfield, Missouri, Is Their Muse

These are five football matches you should not miss today

We ‘Arrrr!’ Getting A Second Season Of ‘Our Flag Means Death’