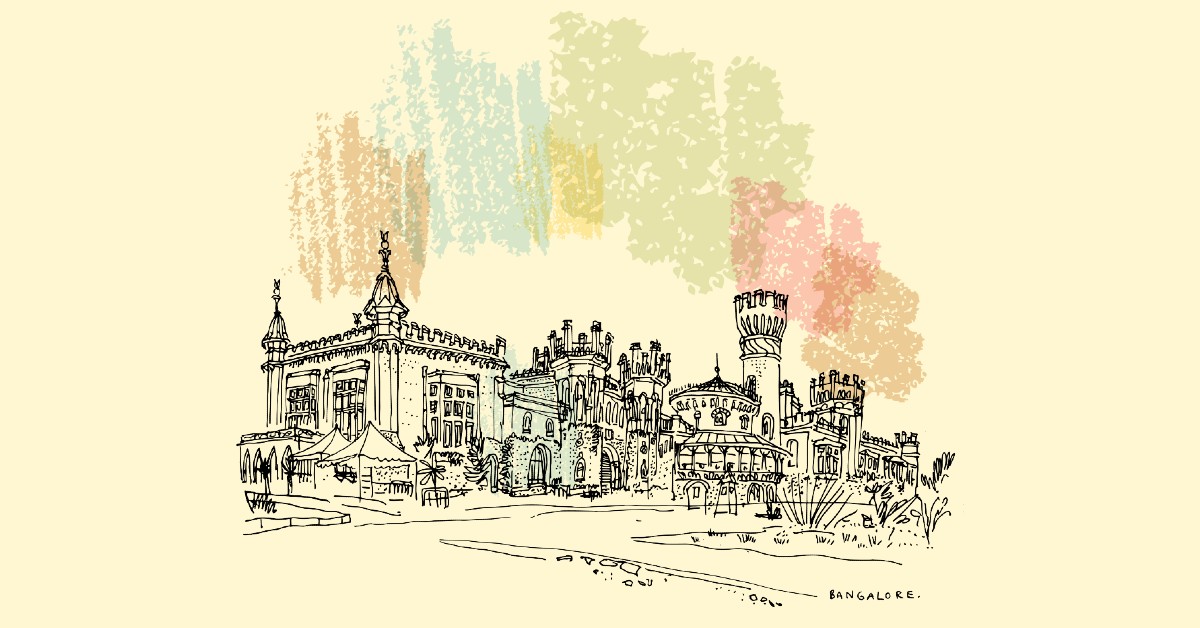 Bengaluru-based startups received $7.5 Bn in funding between January and May 2022, a report by Startup Genome said

Bengaluru’s startup ecosystem was valued at $105 Bn, higher than Singapore and Tokyo, the report said

The capital of Karnataka was just behind Silicon Valley, London, Greater Boston and New York

India’s startup capital and domestic Silicon Valley, Bengaluru, has been ranked fifth in the world for tech venture capital investments in 2022.

According to a report from policy advisory and research organisation Startup Genome, launched at London Tech Week 2022, Bengaluru-based startups received $7.5 Bn in funding between January and May 2022.

Bengaluru was the top Asian city in terms of investments received during the period, breaking its own record of raising $5.2 Mn in the first half of 20221. The city was just behind Silicon Valley, London, Greater Boston and New York.

According to an Inc42 report, Bengaluru-based startups raised $5.7 Bn across 167 deals during March quarter of 2022 alone.

Mumbai, Hyderabad and Delhi were the other cities from India to make it to Startup Genome’s list. “The ecosystem was once dominated by Beijing, Singapore, Hong Kong and Korea and is now being considerably disrupted by Indian cities like Bengaluru, Mumbai, Telangana and Delhi,” the report said.

It also said that Bengaluru’s startup ecosystem was valued at $105 Bn, significantly higher than Singapore (at $89 Bn) and Tokyo (at $62 Bn).

There’s little doubt that Bengaluru is India’s top startup hub based on funding, deal counts, unicorns produced, the average ticket size of funding or even the number of startups. The Indian silicon valley has been commanding around 40% of the share of the total startup funding in India between 2014 and 2020.

Between April 2019 and December 2021, the city added over 4.5K new startups, according to India’s Economic Survey 2021-2022. During the last five quarters, the city has led the startup funding in the country, followed by Delhi-NCR (which includes New Delhi, Noida, Gurugram, Ghaziabad, and Faridabad), Mumbai, Hyderabad, Chennai and Pune.

Since late stage funding is where the most money is, Bengaluru is understandably the de facto capital of India’s startup ecosystem. Between Q1 2021 and Q1 2022, Bengaluru-based startups raised a total of $22 Bn in late stage funding, minting unicorns such as Amagi, LivSpace, Dealshare, Blackbuck, CRED and Zeta, among others. The city is home to a total of 39 unicorns to date.

The Heartstopper Cast Marched In London Pride And Melted Our Hearts

How significant is the prisoner swap between US and Afghanistan?