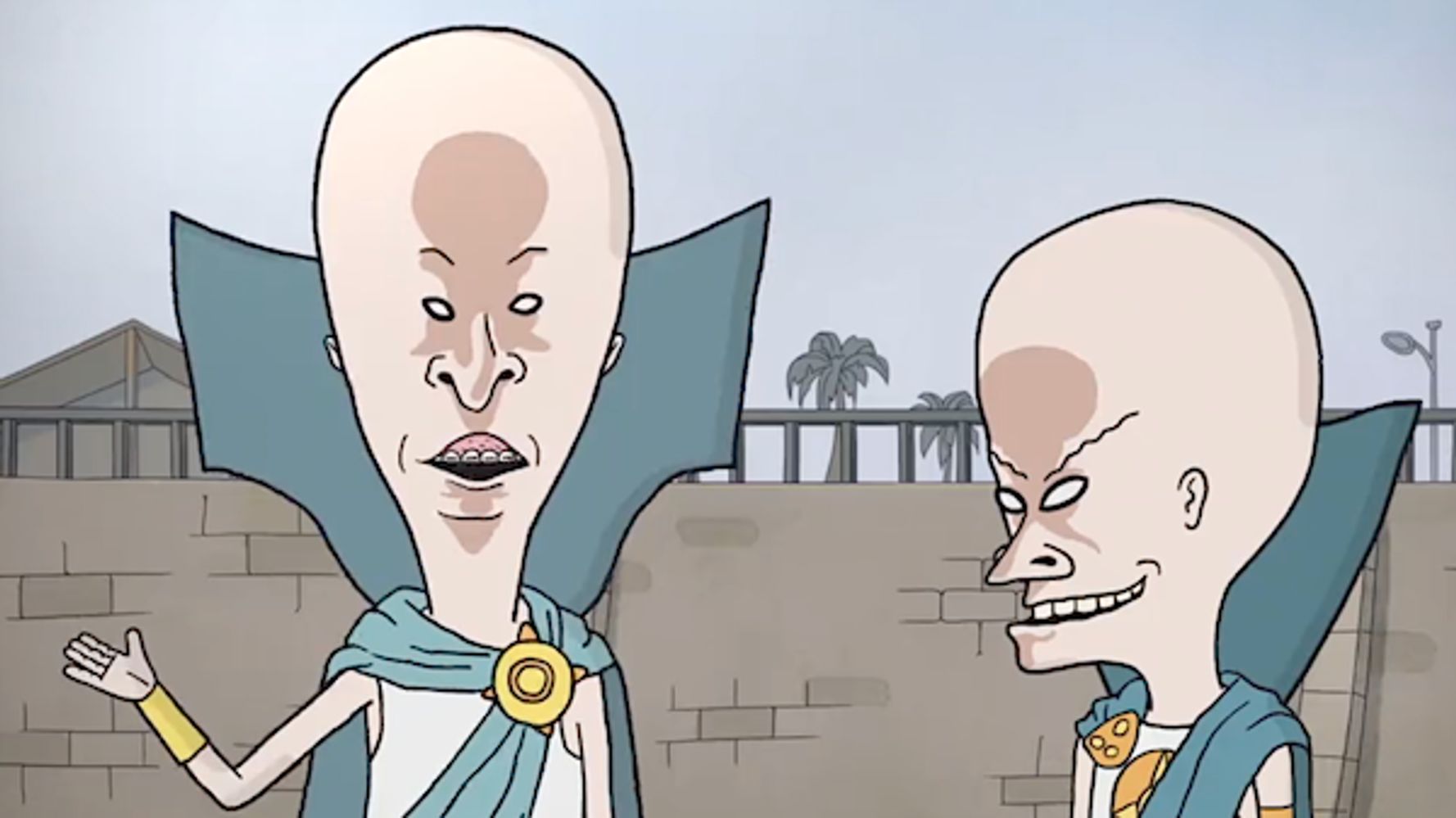 The troublesome pair are back in a new futuristic flick.

“Beavis and Butt-Head Do the Universe,” which will debut on Paramount+ on June 23, follows the animated slackers as they embark on a space mission with NASA for what the creators of the film are calling the “dumbest science fiction movie ever made.”

A sneak peak of the movie debuted at the 2022 MTV Movie & TV Awards on Sunday:

In the film, Beavis and Butt-Head are sentenced to space camp in 1998, and after getting sucked into a black hole, find themselves 24 years into the future. The pair get into a series of hijinks, including struggling to use iPhones and failing to pick up any babes.

The crass characters, originally created by Mike Judge for the MTV animated anthology series “Liquid Television,” last appeared on the big screen in the 1996 film “Beavis and Butt-Head Do America.” The “Beavis and Butt-Head” show, which aired from 1993 to 1997, returned for a one-season revival in 2011.

Judge announced the latest installment in the animated franchise earlier this year on Twitter alongside a behind-the-scenes preview of the artwork:

Beavis and Butt-Head will be returning this year with a brand new movie and more on Paramount+. No exact date yet, but soon. They need some time to get back in shape. pic.twitter.com/tN5rePP9Kn

In 2020, Comedy Central announced its plans to reboot the popular series. Judge signed on to create episodes, spin-offs and specials, which are still in the works. Judge, who directed and wrote the movie, also reprises his role as the voice of Beavis and Butt-Head, in the reboot.

Paramount+ also announced plans to add the full library of the show’s original run on the same day “Beavis and Butt-Head Do the Universe” drops on the streaming platform.

Watch the full trailer below:

Dushara Vijayan is the new fashionista in Kollywood