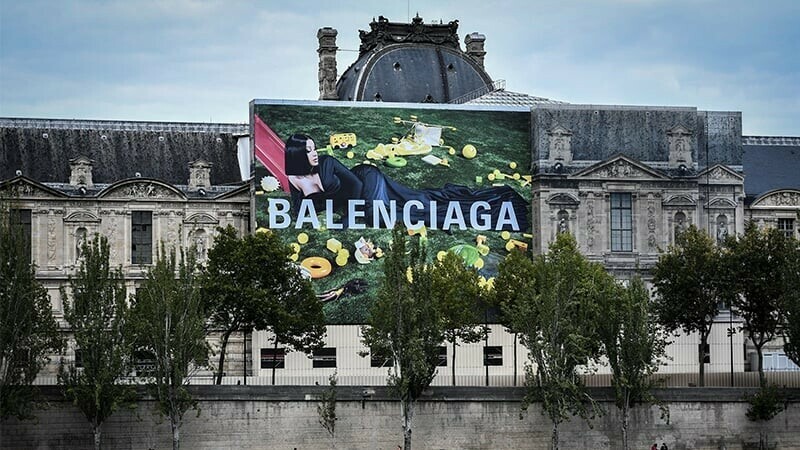 Luxury fashion brand Balenciaga has apologised for a recent campaign which has been accused of sexualising children and deleted all images from the campaign from its social media platforms. The ad, which was for the brand’s upcoming holiday collection, featured children holding teddy bears in bondage gear.

In a statement posted on Instagram on Wednesday, Balenciaga apologised for any “offence” the campaign may have caused. “Our plush bear bags should not have been featured with children in this campaign. We have immediately removed the campaign from all platforms.”

Apart for the teddy bears, the brand also apologised for displaying “unsettling documents” in the photos.

“We take this matter very seriously and are taking legal action against the parties responsible for creating the set and including unapproved items for our spring 23 campaign photoshoot. We strongly condemn abuse of children in any form. We stand for children safety and well-being.”

Insider noted that the ad featured an image of a bag on top of a stack of documents referring to a US Supreme Court ruling that upheld a law that criminalises child sexual abuse images.

The photos sparked fierce backlash online with people calling out the brand for sexualising children.

The brand has also deleted all its pictures from Instagram but it is unclear whether this purge was due to the recent controversy or was done at an earlier time. In August, the brand wiped its feed clean to stand in support of Iranian women.

Nationwide raids on Muslim group PFI in India, over 100 arrested

For some Chinese hosts, Airbnb’s exit marks a return to a smaller world

Doja Cat Shuts Down Fans Worried About Her Mental Health After Shaving Off Her Hair, Eyebrows

New Zealand’s Ardern says she will bring up rights, tensions with China