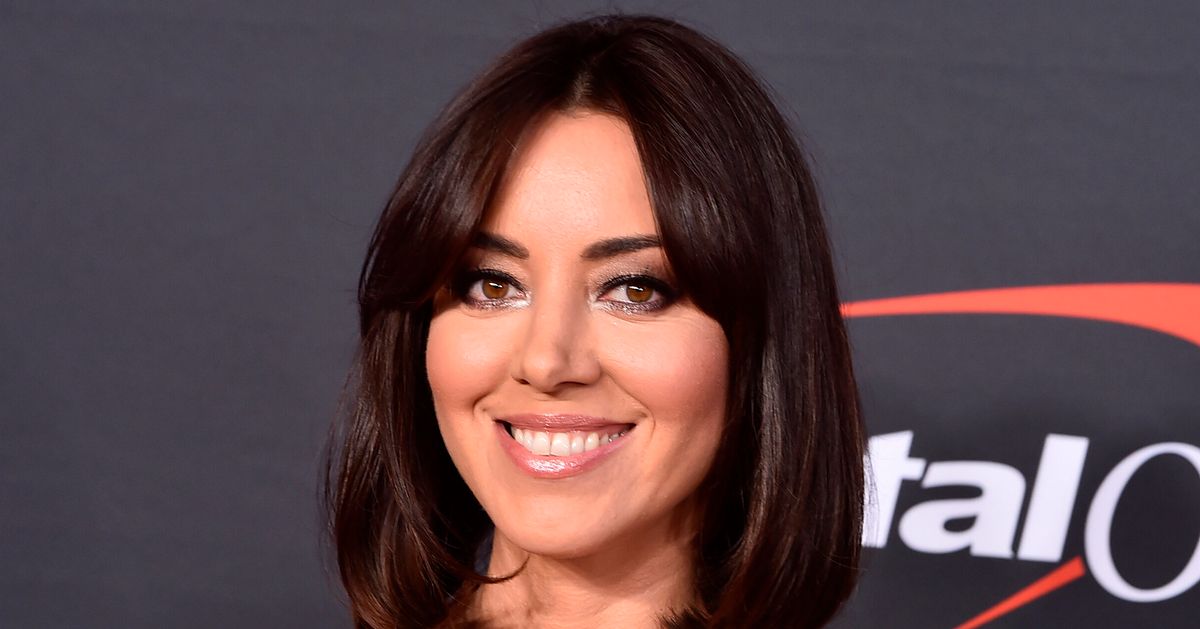 Actor Aubrey Plaza has revealed one of the lies she frequently peddled while working at Rockefeller Center.

The “Parks And Recreation” actor told podcast host Conan O’Brien about how she earned her first television credit on “30 Rock” because she kept her NBC page uniform and knew the “spiel” about O’Brien’s show.

O’Brien recalled overhearing an NBC tour where a page told a false story about an aspect of his show’s set. And Plaza admitted it was a game the pages played with each other, where they tried to incorporate certain words into “believable” stories on their tours.

“The words were always insane, maybe it was like ‘penguin’ or whatever and then you’d be like, ‘And this studio is cold because 10 years ago they had penguins on the show…’” Plaza said.

A ‘Time Capsule’ in Photos, Just in Case a Beach Changes