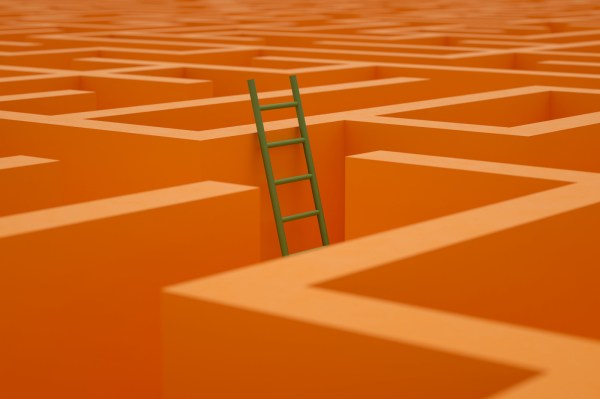 Dave Wechsler leads insurtech investing for OMERS Ventures. After serving as the VP of Growth at Hippo, Dave is one of the first insurtech operators to become a full-time investor.

Just over five years ago, the insurance industry entered the crosshairs of the tech world. Despite serving as the backbone of global growth, insurance lagged the pace of technology adoption enjoyed by other industries.

Entrepreneurs saw this as an opportunity to disrupt incumbents, and soon there were lofty claims that everything about the industry was about to change. With tech’s embrace, people were about to soon “love their insurance!” Venture capitalists noticed, and startups closed large rounds of capital.

Fast-forward to today, and it’s safe to say that none of us have found an intimate connection with our insurers. That said, the industry is in a transformational moment as it races to keep pace with technology.

Many like to refute the underlying disruption by pointing to public valuations of insurtech firms, some of which are down as much as 85%-90%. But we are experiencing a typical phenomenon that occurs in industries transformed by technology: Early challengers often lack appreciation for the complexities of the market and sometimes overpromise short-term visions.

We learned that it’s hard to change a highly regulated industry with a disinterested customer base who rarely shops the competition.

Now, a new crop of challengers is learning from their predecessors’ mistakes. As we enter “insurtech 2.0,” the lessons learned are becoming the new best practices, and nowhere is this more evident than at the startups building an MGA (a managing general agent).

An MGA is a hybrid between an insurance agency (policy sales) and insurance carrier (underwriting and assumption of the risk). MGAs started off during the U.S.’ frontier years. East coast carriers pursued the emerging westward market by granting remote agents unique underwriting and servicing authorities. In return for their added responsibilities, these MGAs received higher sales commissions from their carrier partners.

When they arrived on the scene, insurtech challengers revived the dormant MGA structure to monetize their more scalable solutions. Founders pitched carriers a tech-forward relationship with the customer, focusing on:

Where Online Hate Speech Can Bring the Police to Your Door

Ethereum Merge: How one big cryptocurrency is going green