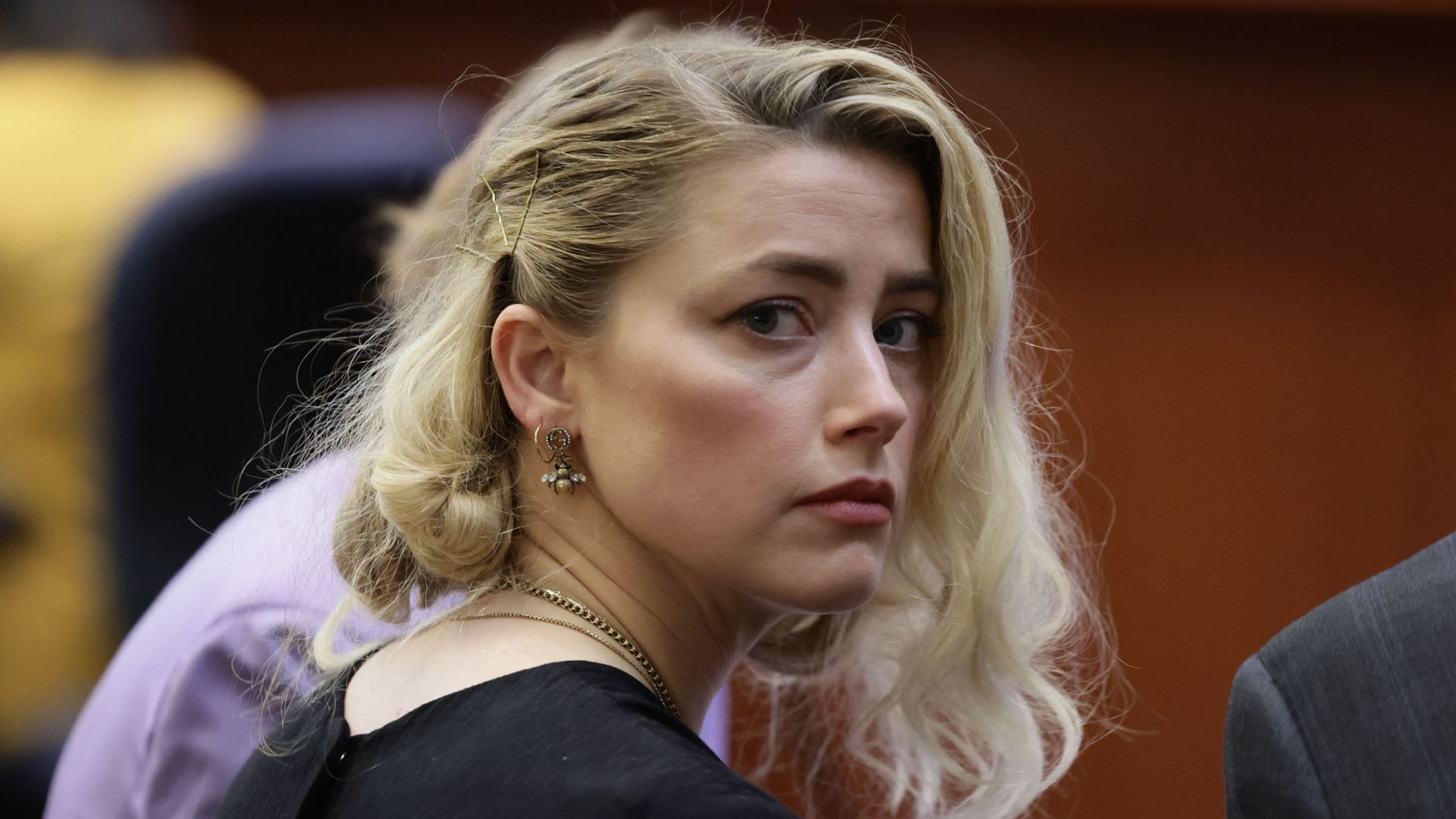 A jury in Fairfax, Virginia, on Wednesday ruled that Heard intentionally and maliciously defamed the “Pirates of the Caribbean” star in a 2018 Washington Post opinion article in which she said she was a victim of domestic abuse. Depp was awarded $15 million in total damages, which Judge Penney Azcarate reduced to just over $10 million in line with the state’s cap. Depp sued for $50 million over the 2018 article.

The jury awarded Heard $2 million in compensatory damages for her counterclaim. Heard filed a $100 million countersuit against Depp after his lawyer called her allegations a hoax. She testified that she was physically and sexually assaulted by Depp more than a dozen times. Depp claimed that she had made up the abuse allegations and that she was the one who physically attacked him. Both actors claim their careers have been destroyed by the other.

EW first reported Wednesday that Heard plans to appeal the verdict. After the decision was handed down, the actor said in a statement her disappointment was “beyond words,” describing the verdict as a “setback” for women “to a time when a woman who spoke up and spoke out could be publicly shamed and humiliated.”

“I’m heartbroken that the mountain of evidence still was not enough to stand up to the disproportionate power, influence, and sway of my ex-husband,” she said.

In his own statement, Depp said he was “humbled” by the decision. “Six years later, the jury gave me my life back,” he said.

Heard has publicly alleged since 2016 that Depp physically abused her during their relationship, which began after they met on the set of the 2011 film “The Rum Diary.” They married in 2015, but just 15 months later, Heard filed for divorce and for a temporary restraining order, citing domestic abuse.

Sara Boboltz contributed to this report.

Man dies of cardiac arrest while having sex: Can sex pose a health risk if you are suffering from a heart disease? | The Times of India

Lego to discontinue Mindstorms robot line at the end of 2022