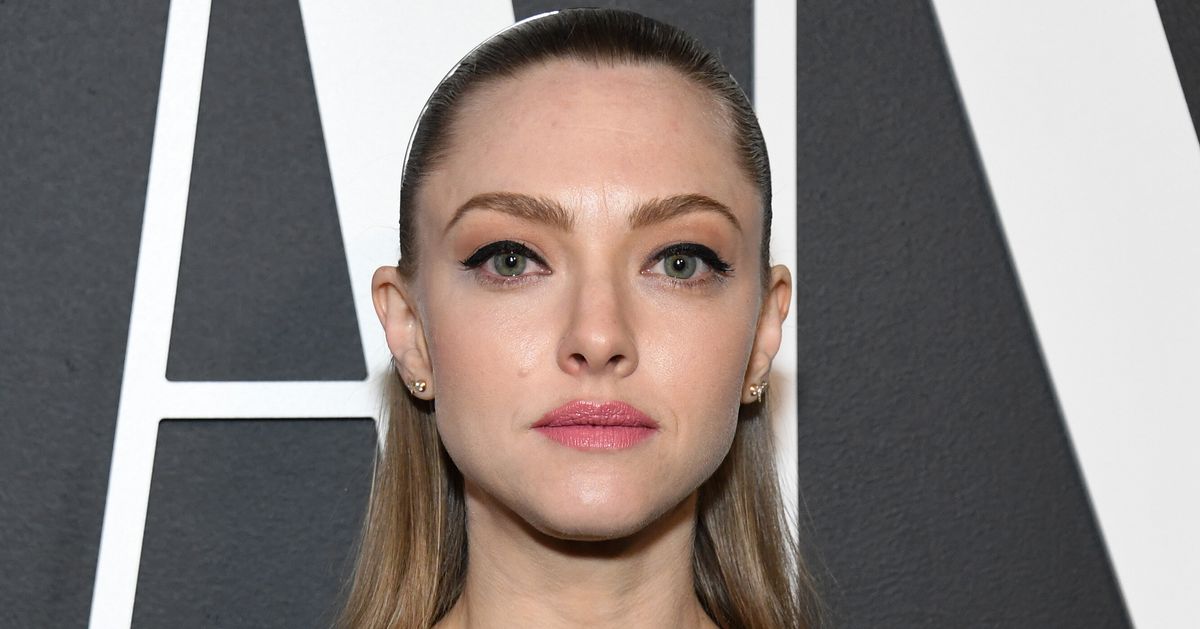 Amanda Seyfried reflected on being a young actor in Hollywood before intimacy coordinators — professionals who help stage sex scenes and offer protection to performers — were a thing.

“The Dropout” star said in a recent profile published in Net-a-Porter that she “wishes she could be coming up now, in an era where intimacy coordinators are an on-set requirement and actors are in a better position to speak up.”

Even though the actor said she made it through her early years “pretty unscathed,” she still looks back at things she did with bewilderment.

“Being 19, walking around without my underwear on — like, are you kidding me? How did I let that happen?” Seyfried told Net-a-Porter. “Oh, I know why: I was 19 and I didn’t want to upset anybody, and I wanted to keep my job. That’s why.”

Seyfried’s comments come shortly after British actor Sean Bean of “Game of Thrones” and “Lord of the Rings” fame questioned the necessity of intimacy coordinators. He claimed in a recent interview with The Times of London that they “inhibit” his performances and “spoil the spontaneity” of sex scenes.

His comments got their fair share of backlash, including from “West Side Story” star Rachel Zegler, who tweeted, “Spontaneity in intimate scenes can be unsafe.”

intimacy coordinators establish an environment of safety for actors. i was extremely grateful for the one we had on WSS— they showed grace to a newcomer like myself + educated those around me who’ve had years of experience.

spontaneity in intimate scenes can be unsafe. wake up. https://t.co/bpxT2DVU1R

This is also not the first time Seyfried has expressed cringe-worthy behaviors she felt she had to put up with as a young star in Hollywood.

She told Marie Claire in May that she was “grossed out” by how some male fans reacted to her famous scene in “Mean Girls” where her character felt her breasts as a way to predict the weather.

“I always felt really grossed out by that,” she told the magazine, noting that she was consistently approached by “mostly boys” who asked her if it was raining. “I was like 18 years old,” she added. “It was just gross.”

The Best Coffee Grinders to Amp Up Your Morning Brew