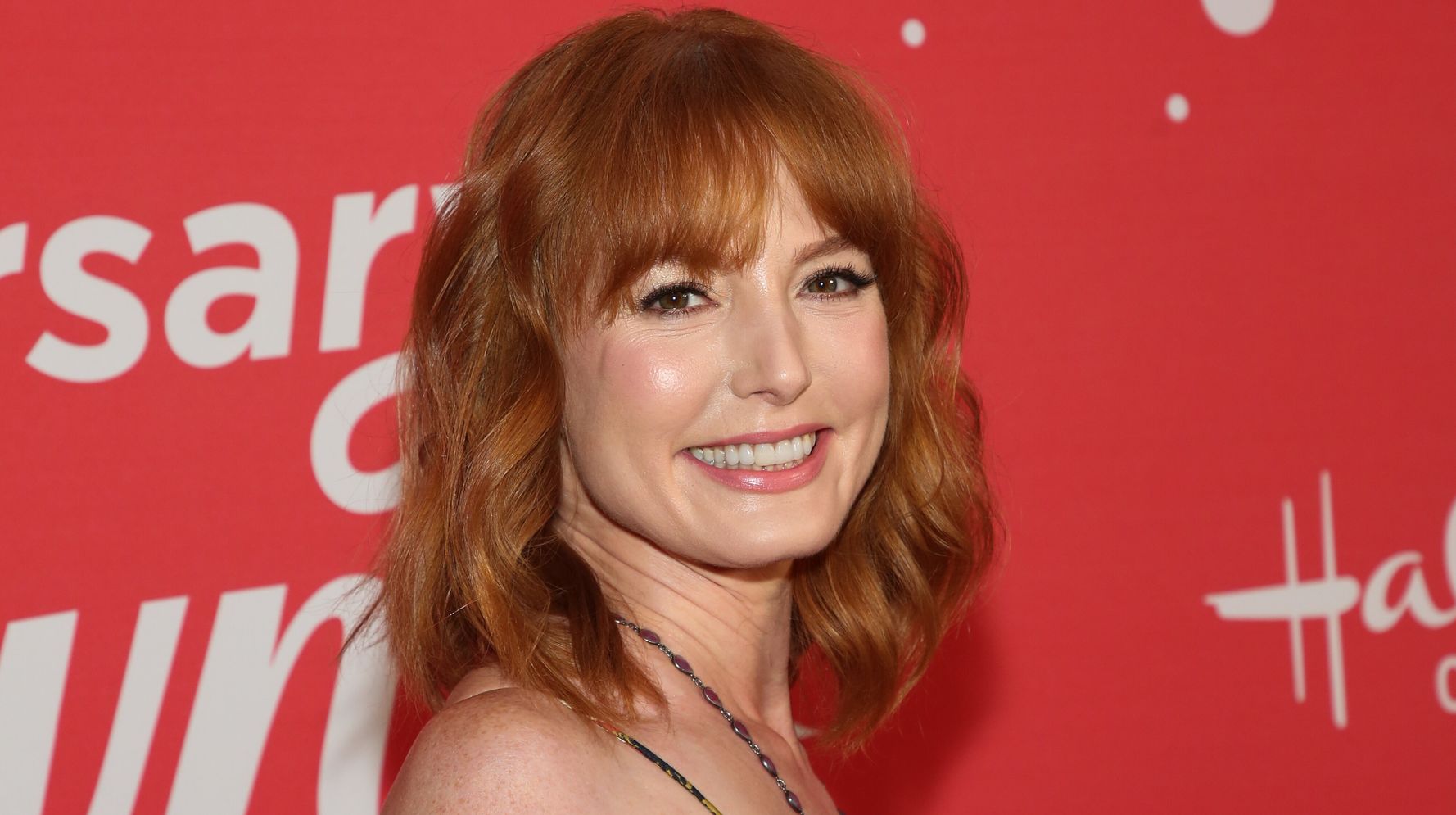 Alicia Witt is shedding new light on what she was going through during her parents’ sudden death.

Just six months after her parents were discovered dead in their Massachusetts home, the “Orange Is the New Black” actor posted a slideshow on Instagram Wednesday that revealed she recently underwent treatment for breast cancer, including chemotherapy and a mastectomy. She also said that she began these treatments when her parents died in December.

In the first video in her slideshow, the “Fun” star rings a gong to signify that she has completed chemotherapy.

“Just a little over 2 months ago, I had my last round of chemical therapy prior to my mastectomy,” Witt wrote.

“Although we didn’t yet know for absolute certain until after the mastectomy that the disease was completely healed from my left breast,” Witt said, this “marked the end” of her treatment with chemotherapy drugs carboplatin and taxotere. She said her treatment with the immunotherapies Herceptin and Perjeta “will continue … through the end of this year,” citing the treatment protocol for HER2-positive breast cancer.

The slideshow also features a photo of her proudly holding up her chemotherapy certificate of completion.

The Hallmark holiday movie queen gave a shoutout to her “beloved, brilliant, collaborative, communicative doctor” in the caption of her post. Witt, 46, also wrote that she was surrounded by a “tiny crew of human angels” who kept spirits high throughout her journey. In the slideshow, the “Urban Legend” star is seen wearing a Penguin Cold Cap, a scalp cooling process that is known to minimize hair loss. She emphasized what that cap meant to her, as well.

“While keeping hair was obviously the last of my concerns on a larger level, i did deeply wish to keep my diagnosis private until it was 100% healed, god willing,” she wrote.

Witt made sure to thank those who “honored” her during her treatment by keeping it private and said that “these caps can truly play a huge role in allowing a patient to reveal her journey on her own time, when she is ready.”

“For me, this was such a needed part of my healing ― particularly given the horribly public tragedy that had happened in our family just as i was beginning my treatments.”

Witt’s parents, Robert Witt, 87, and Diane Witt, 75, were found dead in their home late last year by police after the actor asked a relative to check on them because she hadn’t heard from them in several days.

The cause of their death was “probable cardiac dysrhythmia” due to the cold, according to the death certificates, The Telegram & Gazette reported.

Police said at the time the home’s heating system was not working, according to The Associate Press.

Witt said in a Facebook post in January that she had repeatedly offered her parents help, but was always turned down. She called her parents “fiercely stubborn” and said she had no idea they were without heat. “Every time I offered to have something repaired for them, they refused to allow workers into their house,” she wrote. “I begged, cried, tried to reason with them, tried to convince them to let me help them move — but every time, they became furious with me, telling me I had no right to tell them how to live their lives and that they had it all under control.”

“Our last words to each other were ‘I love you,’” she wrote. “That part was simple; never in doubt. They loved me so. I loved them so.”

Etihad to host over 1.5 million passengers over next six weeks

Salman Khan, Sidhu Moose Wala to Sonu Nigam: Celebs who were threatened by gangsters | The Times of India

Charlie Puth Says He Regrets How He Lost His Virginity: ‘I Never Saw Her Again’