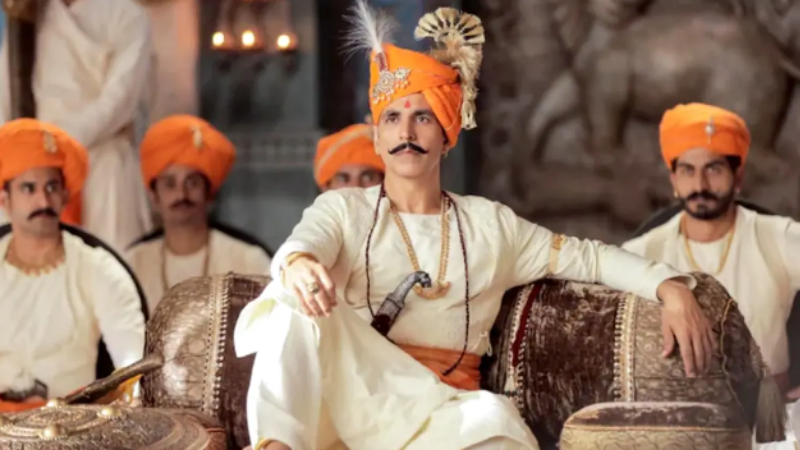 Another film has landed on the radar of censors in the Middle East after Marvel’s Doctor Strange in the Multiverse of Madness got banned in Saudi Arabia. This time it’s Akshay Kumar starrer Samrat Prithviraj that has been reportedly banned in Kuwait, Oman and Qatar.

The Times of India quoted a tweet by analyst Girish Johar who wrote, “In a development, Govt of Kuwait & Oman have banned Samrat Prithviraj … they will not be released there!”

After Kuwait and Oman reportedly imposed the ban on the Bollywood film, Qatar also followed in their footsteps by putting the movie on hold.

The film is directed by Dr Chandraprakash Dwivedi. IANS quoted a source as saying, “It is highly unfortunate that a film that is based on our glorious Hindu Samrat Prithviraj’s life and courage has been banned in some international markets like Kuwait and Oman. It seems that these countries have taken this stand in the run-up to the film’s release.”

Praising Prithviraj as the hero who fought against the odds, the source also told the publisher that banning the Indian warrior’s story only makes one question “why can’t people take a look at history and accept what happened to India and Hindus.”

According to Koi Moi and their source, the film is getting “coloured with a religious lens” in these countries that have chosen to ban Samrat Prithviraj. The movie is based on Prithviraj Chauhan’s life and his battle against Muslim ruler Muhammad Ghori.

How direct satellite-to-device connectivity can transform the satcom sector