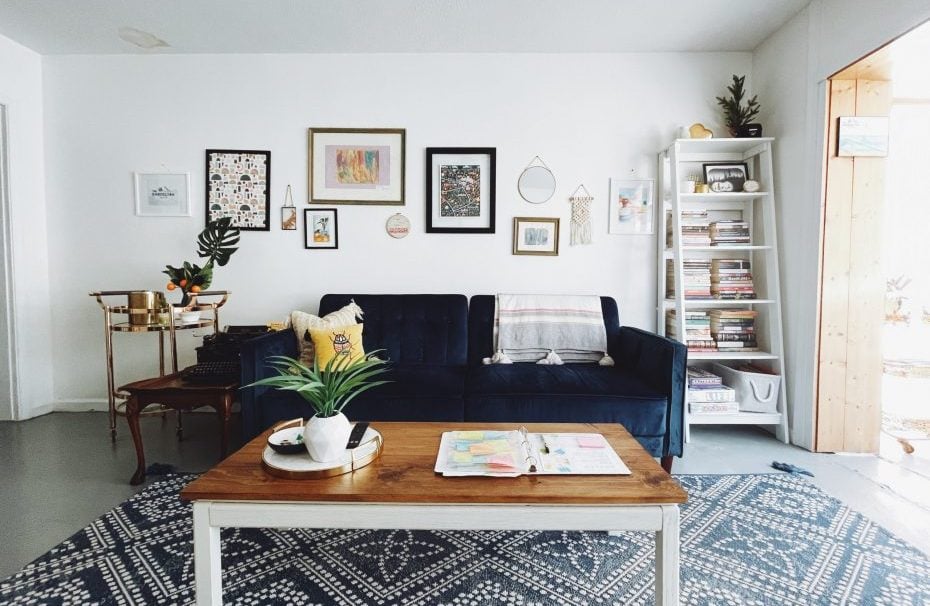 Airbnb is shutting its operations in China, choosing to focus instead on outbound Chinese tourism as the country continues its aggressive approach to containing Covid-19.

The San Francisco-based company will stop offering rental homes and experiences in the country this summer, according to a person familiar with the matter.

But it will still maintain a presence in China with an office in Beijing as the company expects outbound tourism to improve when restrictions loosen. Airbnb launched its China operations in 2016, and the pandemic added to the difficulties and complexities of operating within the country, the person said.

Because rentals in China account for just 1 per cent of Airbnb’s revenue, the company sees a bigger opportunity in outbound tourism from China – in particular, travel in the Asia-Pacific region.

“China is primarily an outbound business,” Airbnb chief executive officer Brian Chesky said on the company’s first-quarter earnings call earlier this month. “People go to China but primarily they travel to China and they go to other communities, especially around Asia.”

At an event in New York earlier in May, Chesky said he expects the Asia region to recover in 2023.

China has taken a zero-Covid approach to containing the virus, with the government placing entire cities on lockdown for weeks at a time. Several economists have cut their forecasts for China’s economic growth in recent days as the government restrictions continue, hindering growth. Data last week showed China’s industrial output and consumer spending in April slid to the worst levels since the pandemic began, while the jobless rate climbed to 6.1 per cent and youth unemployment hit a record.

The zero-tolerance approach has prompted criticism from businesses, fueled public frustration and has put Beijing’s ambitious full-year growth target of around 5.5 per cent further out of reach.

During the initial days of the pandemic in early 2020, Airbnb suspended check-ins to its listings in Beijing to comply with local regulations. In a regulatory filing in February, the company said it would continue to incur “significant expenses” to operate in China and may not be able to achieve profitability in the country.

“These factors, combined with sentiment of the workforce in China, and China’s policy towards foreign direct investment may particularly impact our operations in China,” according to the report.

Burn-Proof Edition Of ‘The Handmaid’s Tale’ Up For Auction

Still Not Sure About The Press-On Nail Trend? Here Are 10 To Try On Vacation