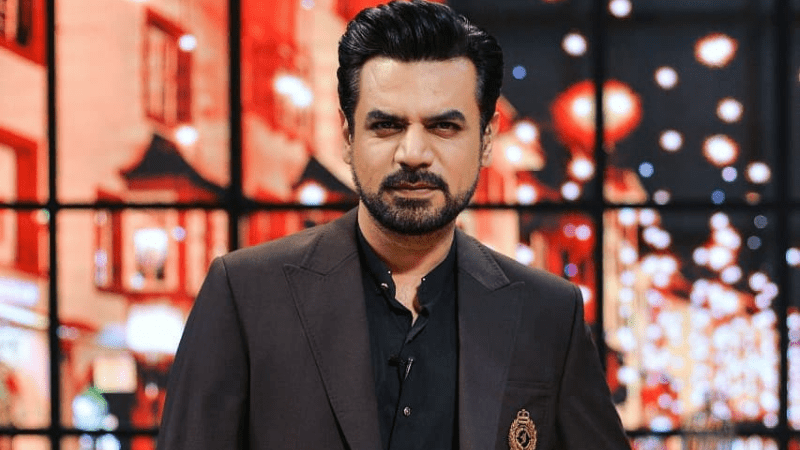 Actor Vasay Chaudhry is now the vice chairman of the Punjab Film Censor Board, according to a notice issued by the Government of Punjab’s Information and Culture Department.

Dated November 18, the notice, a copy of which is available with Images, reads, “Government of the Punjab, in pursuance of provision contained under Section-3 Sub-section 2 and 3 of the Motion Picture Ordinance, 1979, adopted vide Punjab Motion Pictures Amendment Act, 2012 (X of 2013), is pleased to constitute the following Punjab Film Censor Board, with immediate effect.”

Apart from the Annie Ki Ayegi Baraat actor, other official members include Chaudhry Gull Zaman as the chairman, the secretary of information and culture, additional chief secretary (home) and secretary law and parliamentary affairs.

The board has been constituted with a tenure of two years.

Floods force thousands from their homes in southeastern Australia

Driverless cars: Experts warn no easy answer to how safe they should be

Five things you should know about the new UAE visa laws

What next for Pakistan after the shooting of Imran Khan?