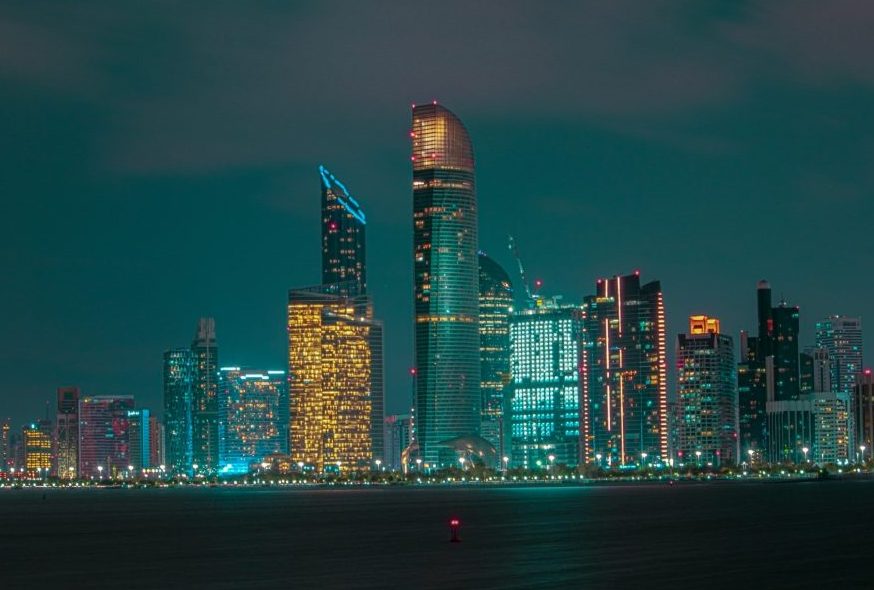 Abu Dhabi’s gross domestic product (GDP) in the first half of 2022 has grown 11.2 per cent, compared to the same period last year.

Meanwhile, the emirate’s quarterly GDP growth rate reached 11.7 per cent during Q2, compared to the same quarter last year, according to estimates revealed by the Statistics Centre – Abu Dhabi (SCAD).

The real GDP value (at constant prices) exceeded Dhs543bn at the end of the year’s first half, while the value of the non-oil sectors’ GDP increased Dhs28.4bn compared to the same period last year to reach Dhs273bn in total.

Abu Dhabi’s GDP reached more than AED543bn during H1 2022, an increase of 11.2 per cent compared to the same period in 2021. Growth reflects the emirate’s strong economy and effective diversification policies that have ensured resilience against global economic challenges. pic.twitter.com/9F7IEEbIkU

Mining and quarrying activities (including crude oil and natural gas) contributed 49.7 per cent to the emirate’s real GDP during H1 2022. This translated into non-oil activities contributing 50.3 per cent at constant prices to the GDP, defying global oil price increases during the same period, Abu Dhabi Government Media Office reported.

All non-oil economic activities and sectors showed positive growth rates at constant prices during the first half of 2022, according to statistical estimates. Health and social work activity rose 29.9 per cent, followed by accommodation and food services that grew at 29.3 per cent. Professional, scientific and support services scaled 27.2 per cent, wholesale and retail trade activity surged at 23.7 per cent, real estate activities grew at a rate of 19.1 per cent, and electricity, gas, water, and waste management climbed at 18 per cent, followed by a 13.8 per cent rise in transportation and storage.

Why advanced email protection is more important than ever

“Economy’s positive growth rates in Abu Dhabi reflect the profound strength and success of the economic diversification policy, which contributed to the economy’s resilience and ability to address global changes posed by geopolitical and economic factors that directly affected strategic sectors such as energy and international trade,” said Mohamed Ali Al Shorafa, chairman of the Abu Dhabi Department of Economic Development (ADDED).

Barely anyone is using Windows 11 still

Nestle to invest $1.9bn in Saudi Arabia over next decade