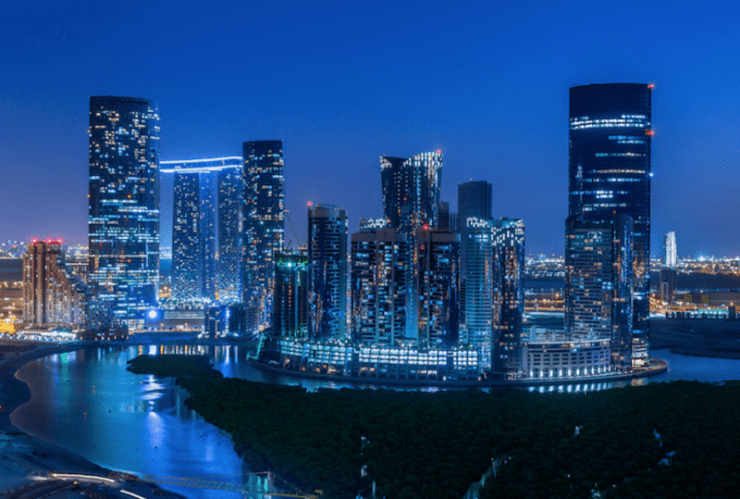 The Abu Dhabi Judicial Department (ADJD) has launched an auction application, allowing interested persons, whether inside or outside the country, to browse and bid for items seized in court cases.

The items could be real estate, vehicles, distinguished car licence plates, and movable property of various kinds, according to state-run news agency WAM.

The app also has the ability to bid directly from a distance and complete all procedures in easy steps, in accordance with established legal procedures.

Commenting on the news, Yousef Saeed Al Abri, undersecretary of ADJD, said “The launch of the application, falls within the scope of the digital transformation plan, in line with the directives of Sheikh Mansour bin Zayed Al Nahyan, Deputy Prime Minister, Minister of Presidential Affairs, and Chairman of Abu Dhabi Judicial Department, to develop the services provided and take advantage of modern technologies, in order to enshrine an innovative judicial system that provides pioneering services.”

“The organisation of these auctions by specialised cadres of the judicial department, to sell all types of seized items in enforcement of court decisions issued in their regard, aims to ensure the highest levels of transparency, clarity and impartiality, and to provide sufficient guarantees to preserve the full rights of the parties involved, in accordance with the established legal controls,” he added.

In detail, the new auction app, which has been registered with the Ministry of Economy as an intellectual property right of the Judicial Department, offers numerous advantages that allow quick access to the services using digital identity, while providing innovative options for bidding, including express bidding and automatic electronic bidding.

With respect to subscription, accessing the app and depositing funds, access is quick using digital identity for Emiratis and residents of the country, and, for those interested from outside the country, by creating an account using a phone number and a password.

The app offers several options for paying the pre-auction security deposit, such as credit card, bank transfer or cheque.

10 movies and TV shows to watch this week on Netflix, Amazon Prime Video and Disney+ Hotstar

UAE lifts almost all Covid-19 restrictions in the country