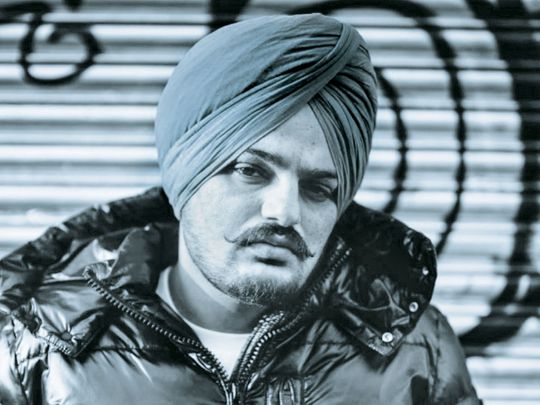 Three persons in total have been arrested in connection with the killing of famed singer-turned-politician Sidhu Moosewala, according to the Punjab Police.

Davinder Singh, aka Kala, was arrested on Sunday from Haryana’s Fatehabad town. Two suspects involved in the killing — Keshav and Charanjeet — had stayed with him, police officials said, according to IANS.

Manpreet Singh, the first person arrested, was nabbed by a team of Punjab Police who were working along with sleuths of the Uttarakhand STF, from Dehradun last week. He is believed to have provided “key logistical support” in the murder.

A resident of Punjab’s Faridkot, he was reportedly trying to hide among pilgrims, who were scheduled to go on a yatra to Hemkund in Chamoli district when the police arrested him.

Gangster Lawrence Bishnoi has further told the Delhi Police Special Cell about the hideout and names of the arms suppliers based in Punjab, Haryana, Uttrakhand and Rajasthan. Police suspect these suppliers could be the ones who helped the assailants with a supply of arms to kill Moosewala in the shootout.

On Sunday, Bishnoi was produced before Patiala House Court which remanded him to police custody for five more days.

Moosewala, whose real name was Shubhdeep Singh Sidhu, 29, was shot dead while driving his vehicle in Punjab’s Mansa district on May 29, a day after his security cover was withdrawn.

More than a week following Sidhu Moosewala’s death and the case has taken a political turn even as the investigation continues into the killing.

Senior Congress leader Rahul Gandhi is expected to visit Mansa, Punjab on Tuesday to meet the family of the slain Punjabi singer who was killed by assailants in Jawaharke village of the district on May 29.

“It’s tragic to know how our leader was killed. An atmosphere of threat is being created in the state repetitively. The Centre and State governments should probe it (death) and take strict action. Such an incident is aimed at creating fear amongst people. Drug mafias, terrorists, and gangsters are getting a foothold (in Punjab). The Centre and State should probe it (Sidhu Moose Wala’s murder) and act against the culprits,” Pilot told reporters.

The singer’s family had demanded a probe into his murder by a sitting Justice of the Punjab and Haryana High Court, as well as transferring the case to the CBI or NIA.

On Friday, amid protests, Punjab Chief Minister Bhagwant Mann also visited the family of the singer at his residence in Mansa. The same day, a BJP leader from Punjab approached the Supreme Court seeking a Central Bureau of Investigation (CBI) investigation into the killing.

Notably, Moose Wala’s body had 19 bullet injury injuries and he died within 15 minutes of being shot, according to the post-mortem report, which also stated that the cause of his death was “haemorrhage shock” due to antemortem firearm injuries.

Canada-based gangster Goldy Brar reportedly claimed responsibility for the murder of the Punjabi singer in a Facebook post the same evening evening, and is a close aide of Bishnoi.

Promise of voting rights remains distant for those in US jails

Ranbir Kapoor, Ayan Mukerji to create their own MCU with ‘Brahmastra’